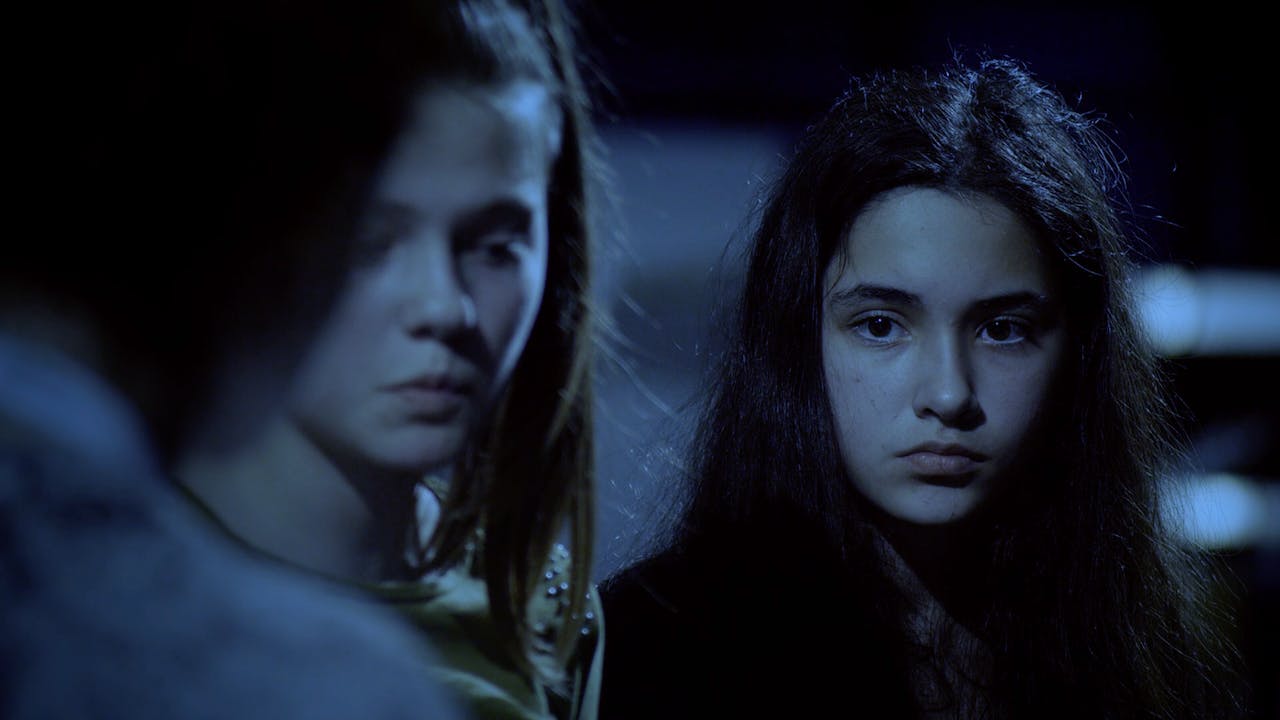 In the early 90’s, the new-born state of Croatia was involved in a military conflict with neighbouring Serbia. Criminals used the chaos of war to harass and rob Serbian civilians living in Croatia.

One of the innocent victims was a girl living in Zagreb, Aleksandra Zec. She was brutally murdered, alongside her family who were of Serbian descent. The perpetrators were soon found but because of political pressure no one has ever been convicted for the crime.

Quarter-century later, controversial theatre director Oliver Frljic is working on a play about the case. The process brings out the hidden traumas, rehearsals become a collective psychotherapy, and the 12-year old actress Nina feels as if the war had never ended. When director asks her to profess as Serbian in front of the audience, Nina is terrified, and does not know what to do.