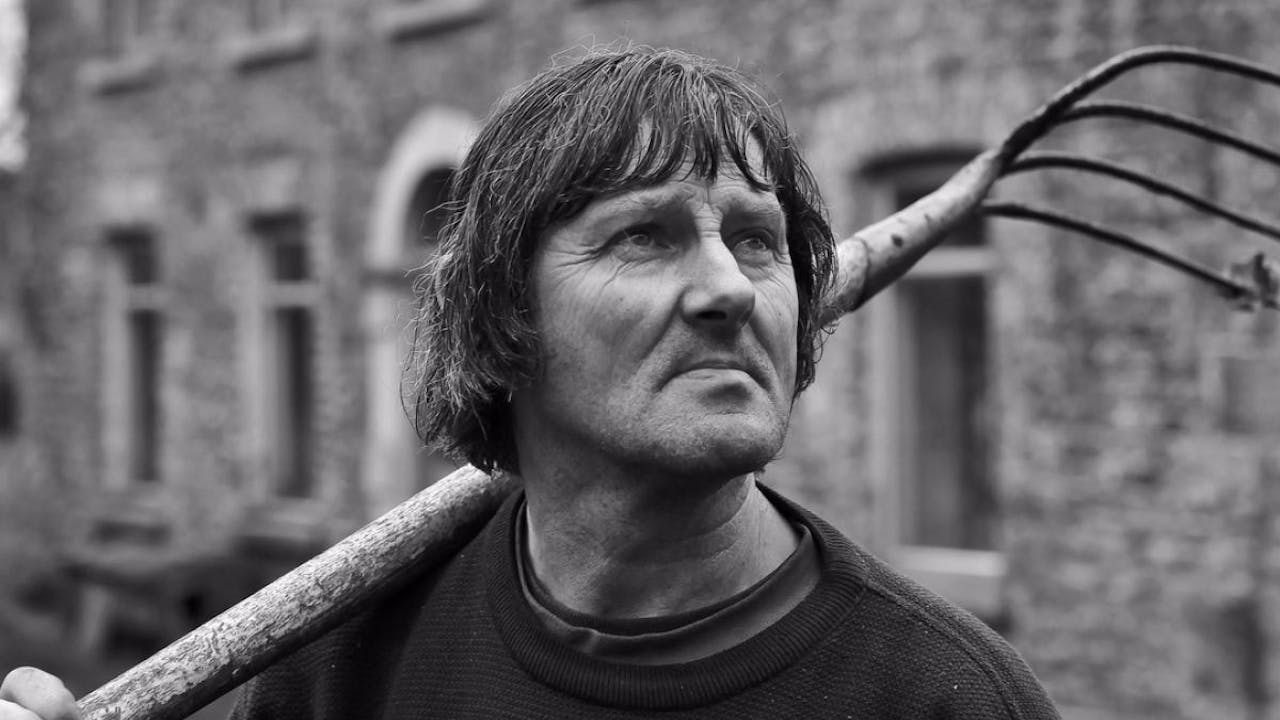 The Lonely Battle of Thomas Reid

Thomas Reid, a 55-year-old Irish farmer, leads a solitary life living and working on the land passed to him through generations of his family. He lives on the fringes, with threadbare clothes and weathered hands, barely getting by. Looming as his neighbour is the world’s largest American manufacturer of computer microchips, which requires more land to expand. Reid finds himself embroiled in a fight to save what is his as the state applies pressure to evict him. In a world mired in governments putting corporate interests before their own citizenry and where the voices of corporate power, the state and the judiciary speak as one entity, he may be fighting a losing battle. Utilizing the immersive power of cinema, this beautifully told film shows the battle between principle and power.