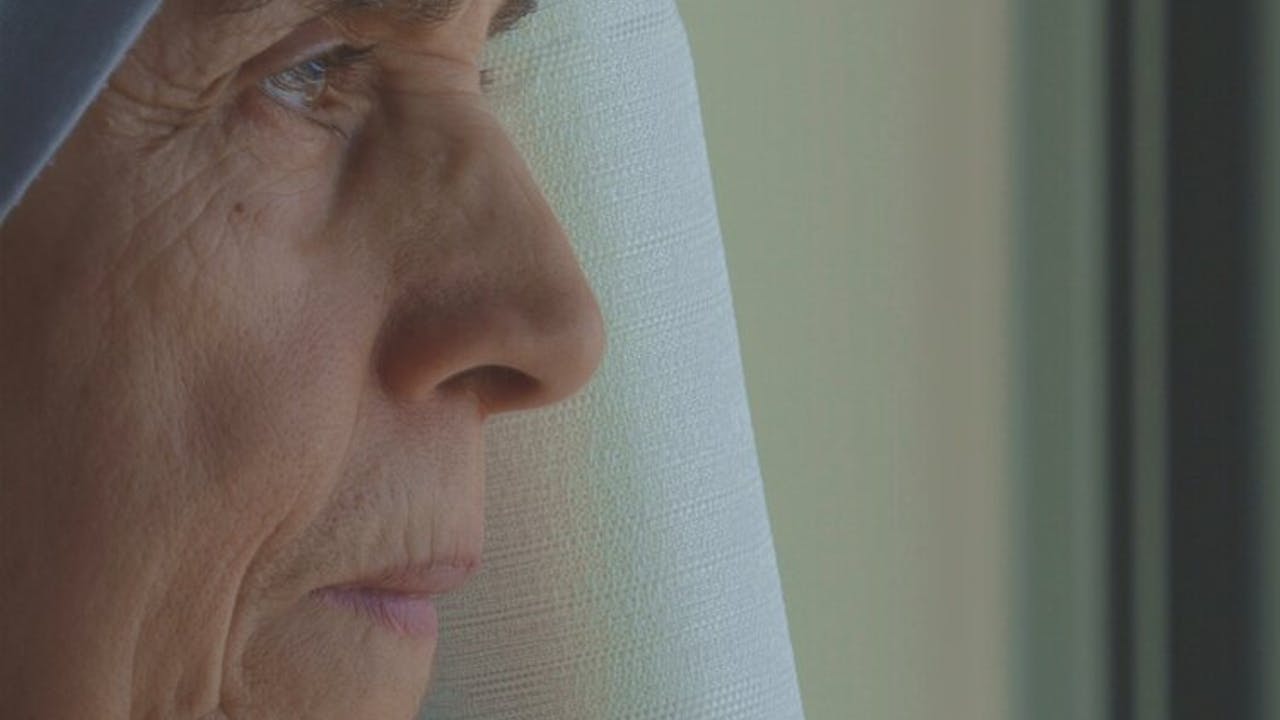 The story of the Quebec Mosque Shooting—the first ever mass shooting in a mosque in the West—is known around the world, but the story of the community that survived the attack is all but unknown.

THE MOSQUE: A COMMUNITY'S STRUGGLE is a portrait of the resilient Muslim community of Ste-Foy, Québec, as they struggle to survive and shift the narrative of what it means to be a Muslim, one year after the devastating attack that took the lives of six of their members. As the world moves on, this small mosque and its community fights Islamophobia, harassment and hate speech. How will the community heal and how will they stop the rhetoric that threatens to precipitate further violence?