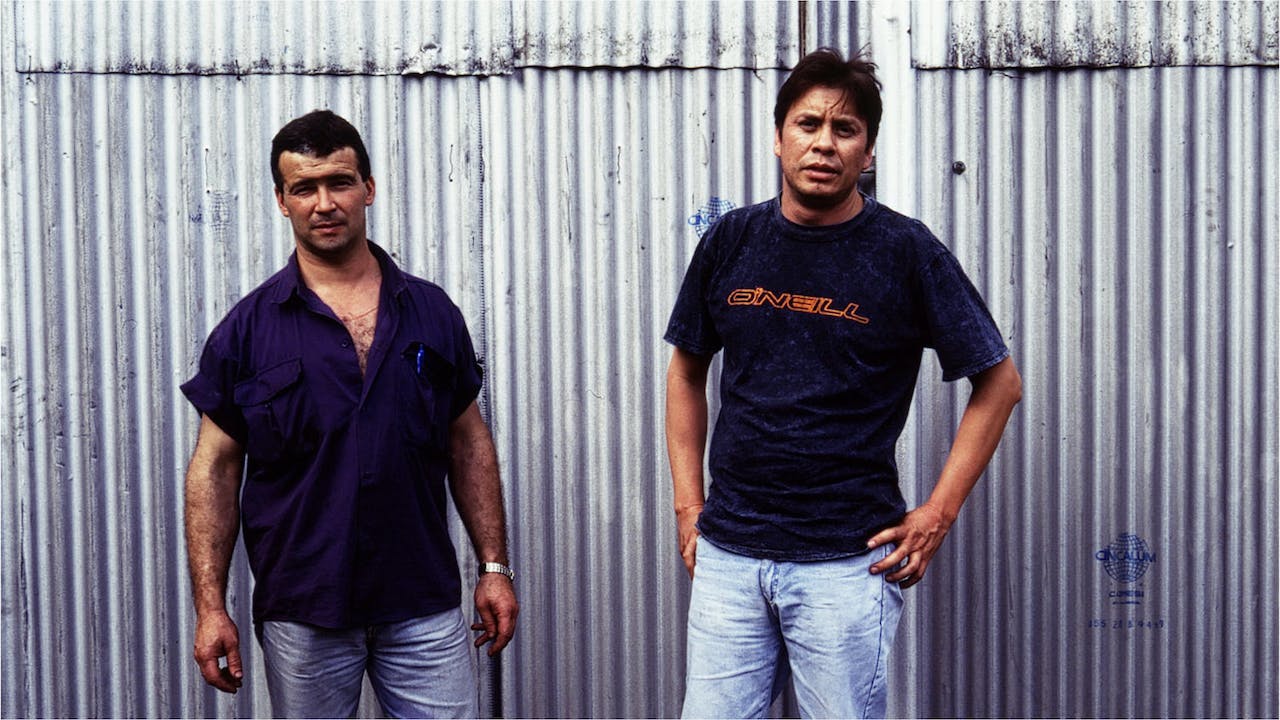 THE TAKE is a powerful manifesto to the power of ordinary people to come together and achieve extraordinary things. This documentary opens in suburban Buenos Aires, where thirty unemployed auto-parts workers walk into their idle factory, roll out sleeping mats and refuse to leave. All they want is to re-start the silent machines. But this simple act, "The Take", has the power to turn the globalization debate on its head.