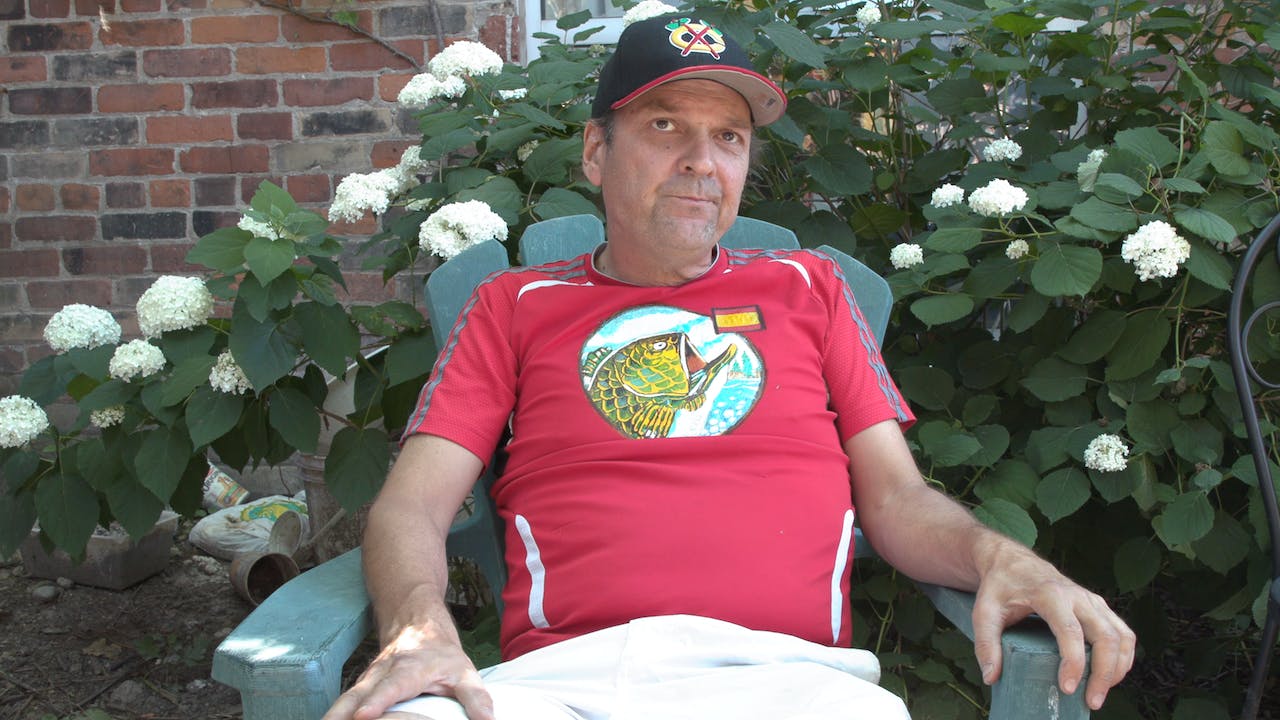 The Universe According to Dan Buckley

Dan Buckley parts the veil on the origins and future of the universe. He investigates the disorder and delight that proliferates in between; the worlds and ideas that rub up against each other and, at times, collide.

A reflection on assigning meaning and shedding preconceptions while in free fall.