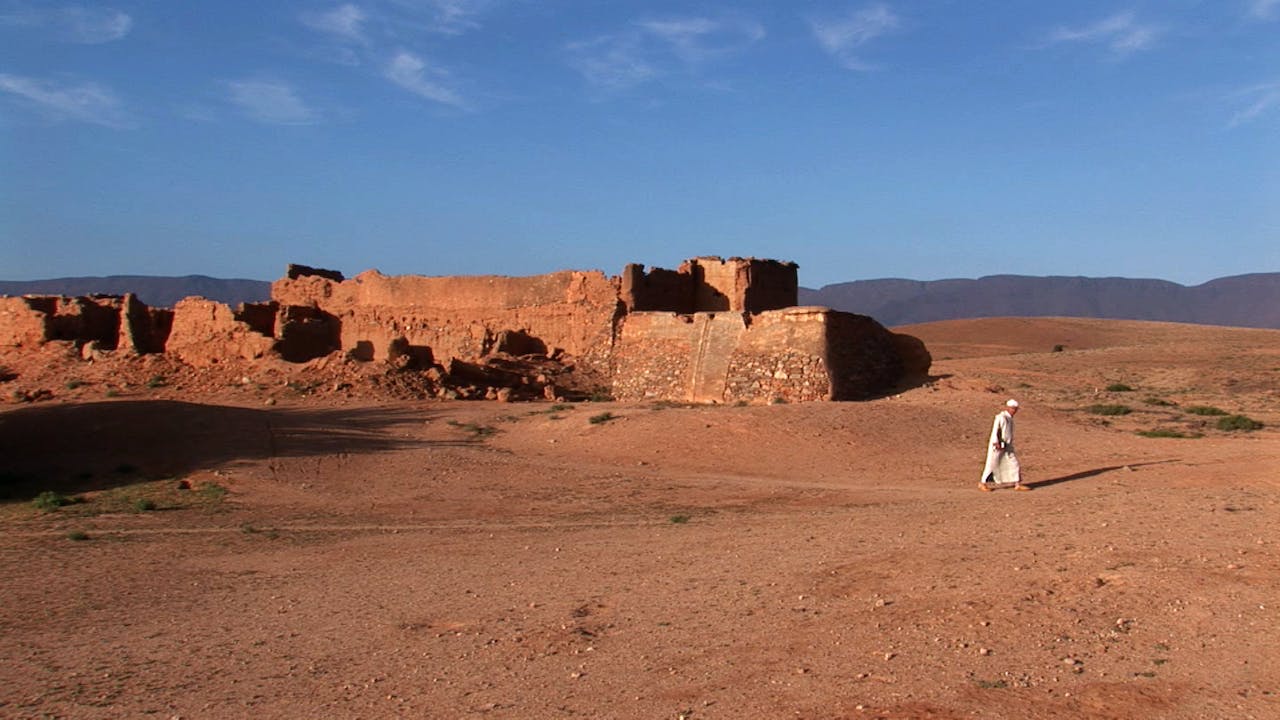 They Were Promised the Sea

A lyrical, musical, polemical road movie, THEY WERE PROMISED THE SEA is an intimate journey shot in Morocco, Israel and Palestine, and New York. Writer and filmmaker Kathy Wazana's research into her family origins in Morocco unleashed a complex web of questions about Arab-Jewish dual identity, political opportunism, and the challenges faced by those torn between concepts of a Homeland and a Promised Land.

Wazana gives unique access to a cast of characters that includes a Jewish advisor to the King of Morocco; the director of the only Jewish museum in the Arab world; a Muslim-Moroccan musician and jeweler who longs for the return of his Jewish friends from Israel; and a Moroccan-Israeli living in exile in New York, whose poetry is dedicated to the beloved Palestinian national poet Mahmoud Darwish.