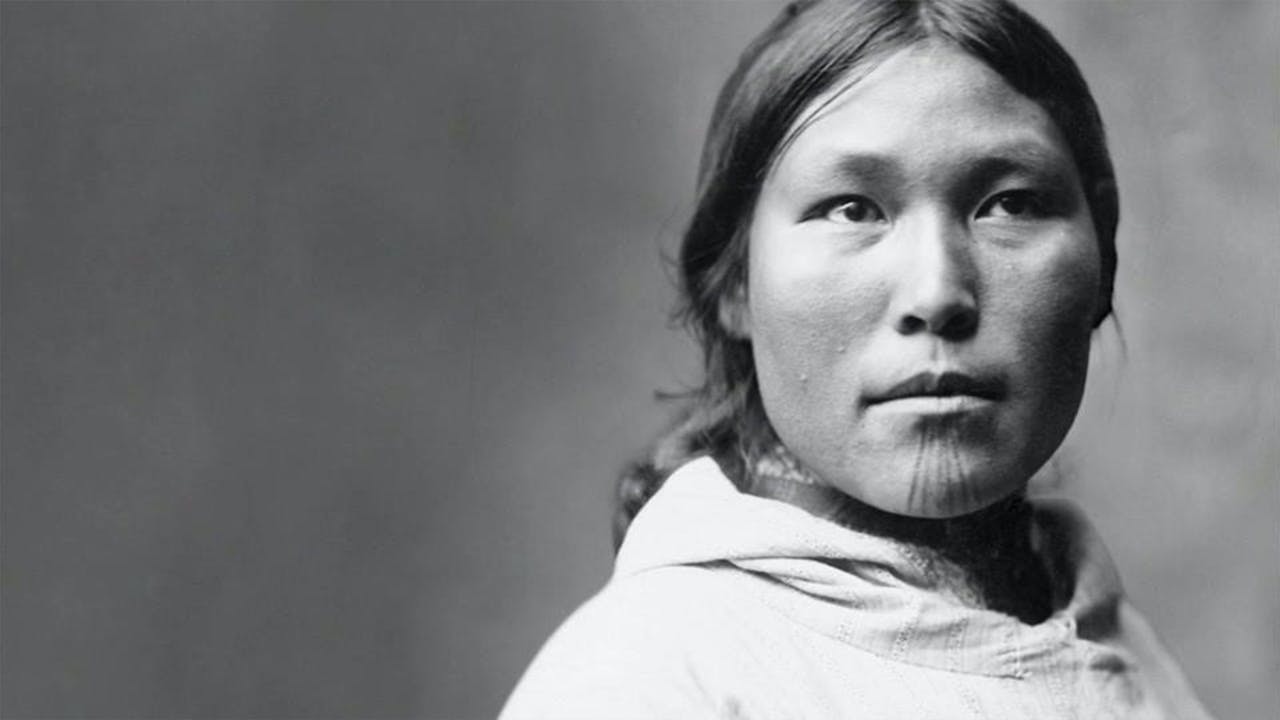 For over a century, traditional Inuit face tattoos had been forbidden by the Canadian government and the art-form almost forgotten. Director Alethea Arnaquq-Baril, together with long-time friend and activist Aaju Peter, is determined to uncover the mystery and meaning behind this beautiful ancient tradition. Together they embark on an adventure through Arctic communities, speaking with elders and recording the stories of a once popularized female art form.

Central to the film is Arnaquq-Baril’s personal debate over whether or not to get tattooed herself. With candour and humour, she welcomes us into her world, to experience firsthand the complex emotions that accompany her struggle. Past meets present in this intimate account of one woman’s journey towards self-empowerment and cultural understanding.