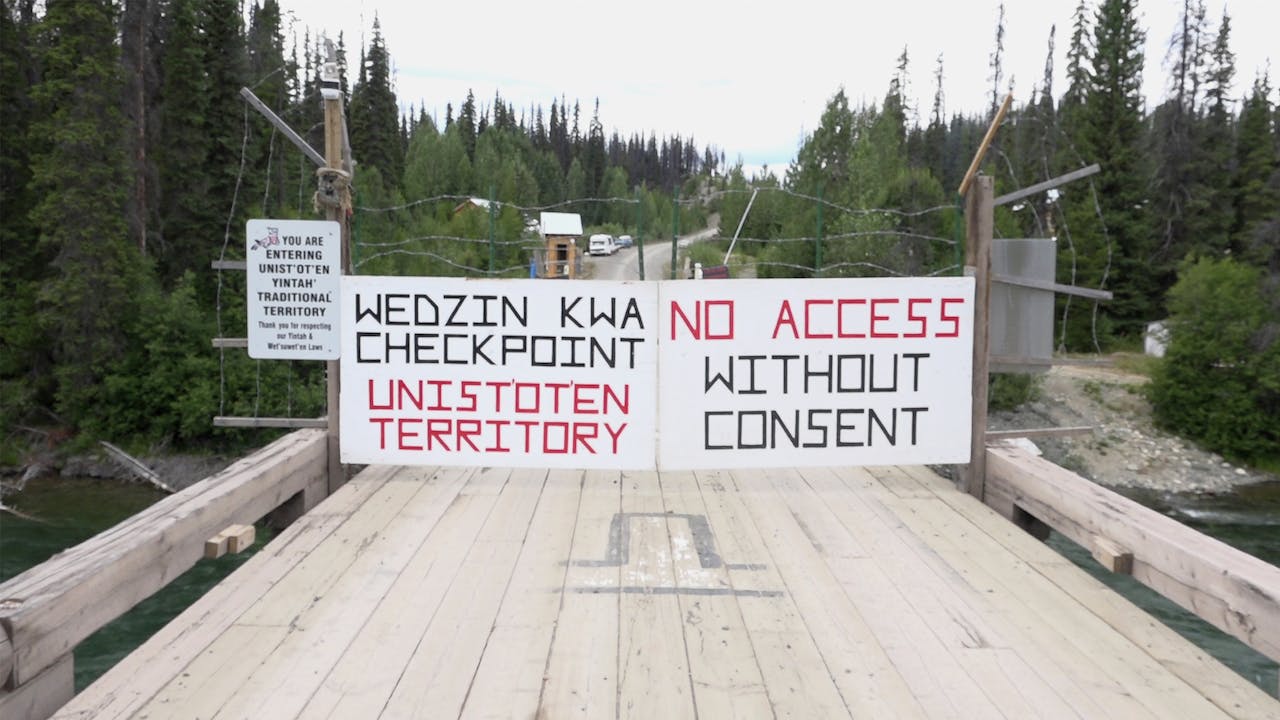 Upstream, the Stewards of the Land

Along the proposed pipeline route that is planned to connect the fracked gas wells in North Eastern British Columbia with the Pacific coast, First Nations are affirming their rightful land ownership and saying no to exploitative extractive developments.

Like in the more famous Standing Rock camp who was internationally in the headlines for months, First Nations in Canada are reaffirming and reclaiming their land rights. During three months in Summer and Autumn 2016 Paola Rosà and Antonio Senter followed the 1000-km-route of the opposed gas pipelines from the construction site of the third dam on the Peace River till Lelu Island offshore of Prince Rupert, along the Skeena River and into the Morice Valley.