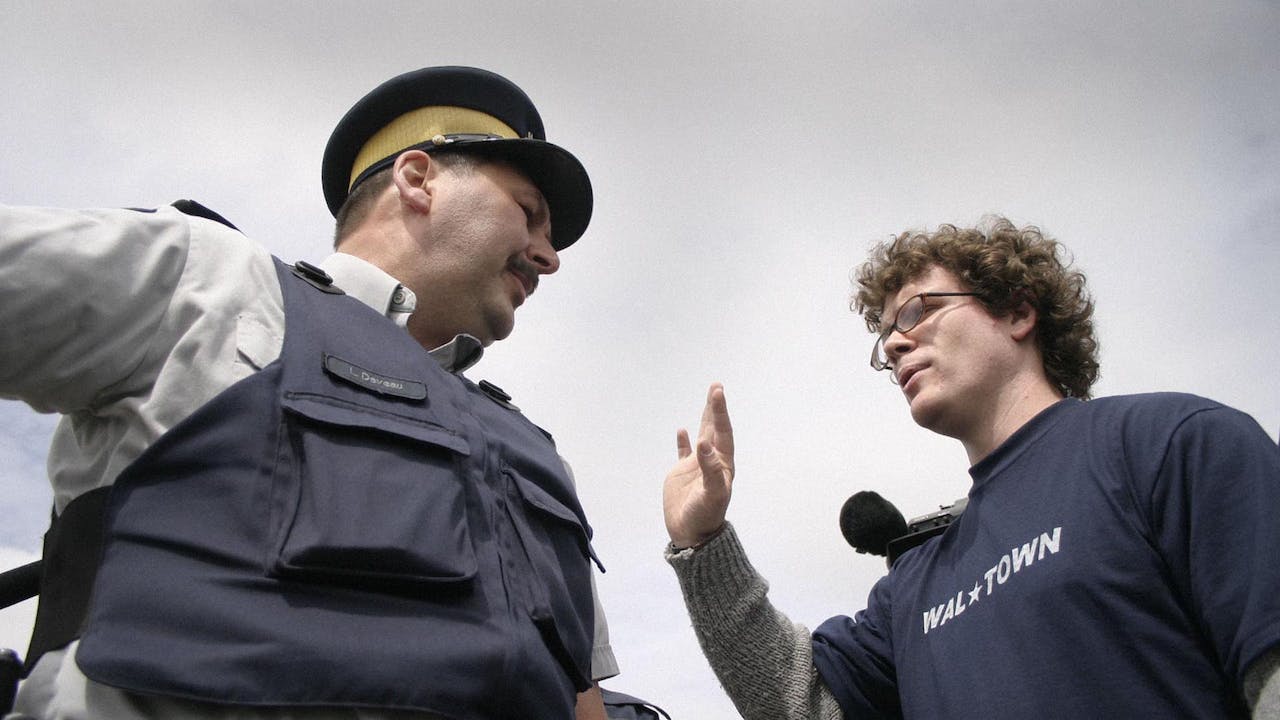 Six student activists. Thirty-six Canadian towns. One giant corporation. A daunting experiment in activism. A group of six university students, calling themselves Wal-Town, take to the Canadian highway over two summers. Armed with thousands of pamphlets and fliers, and with one gonzo journalist along for the ride, they visit 36 of Canada's more than 200 Wal-Mart stores with one formidable goal: to raise public awareness about Wal-Mart's business practices and the effects of the company's policies on cities and towns across Canada.