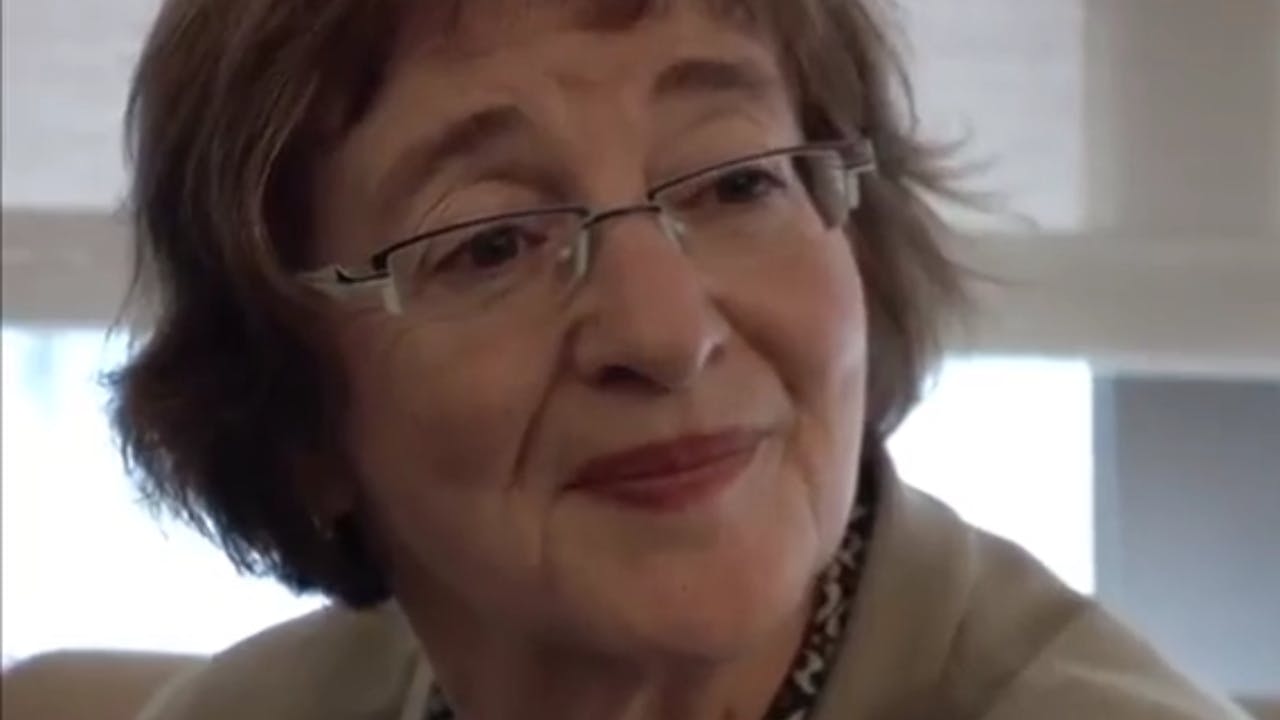 Water on the Table

Is water a commercial good like running shoes or Coca-Cola? Or, is water a human right like air? WATER ON THE TABLE explores Canada’s relationship to its fresh water, arguably its most precious natural resource.

Featuring best-selling author, activist and public figure Maude Barlow, WATER ON THE TABLE follows her determined crusade to have access to water declared as a human right, and protected from privatization. Director Liz Marshall shadows Barlow over the course of a year as she leads an unrelenting schedule as the UN Senior Advisor on Water to Father Miguel d’Escoto Brockmann, President of the 63rd Session of the United Nations.