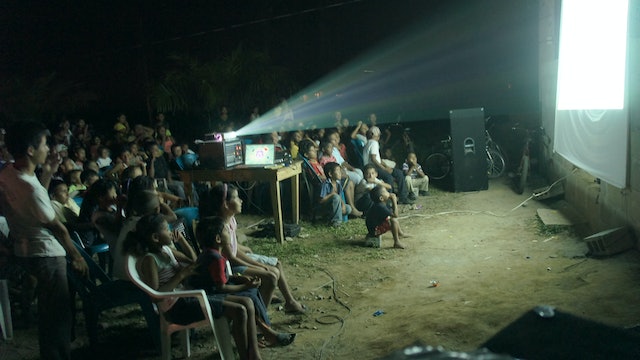 Resistencia: The Fight for the Aguan Valley

The film follows farmers of the fertile Aguan Valley, who responded to 2009 military coup that ousted President Manuel Zelaya by taking over 10,000 acres of palm oil plantations under illegal control of the most powerful man in the country, Miguel Facuss̩. The farmers established co-ops on the land in the face of horrifically violent responses from Facuss̩ and his paramilitary security guards. The film follows this story, and profiles some of the leaders who have resisted this violence and continued to fight for their right to land, safety, security and peace.

JESSE FREESTON / CANADA - HONDURAS / 2015 / 92 ' / ENGLISH - ESPANOL / S.T. ENGLISH - ESPANOL
All proceeds generated from the streaming of this video are split between the artists/rights holder and Cinema Politica 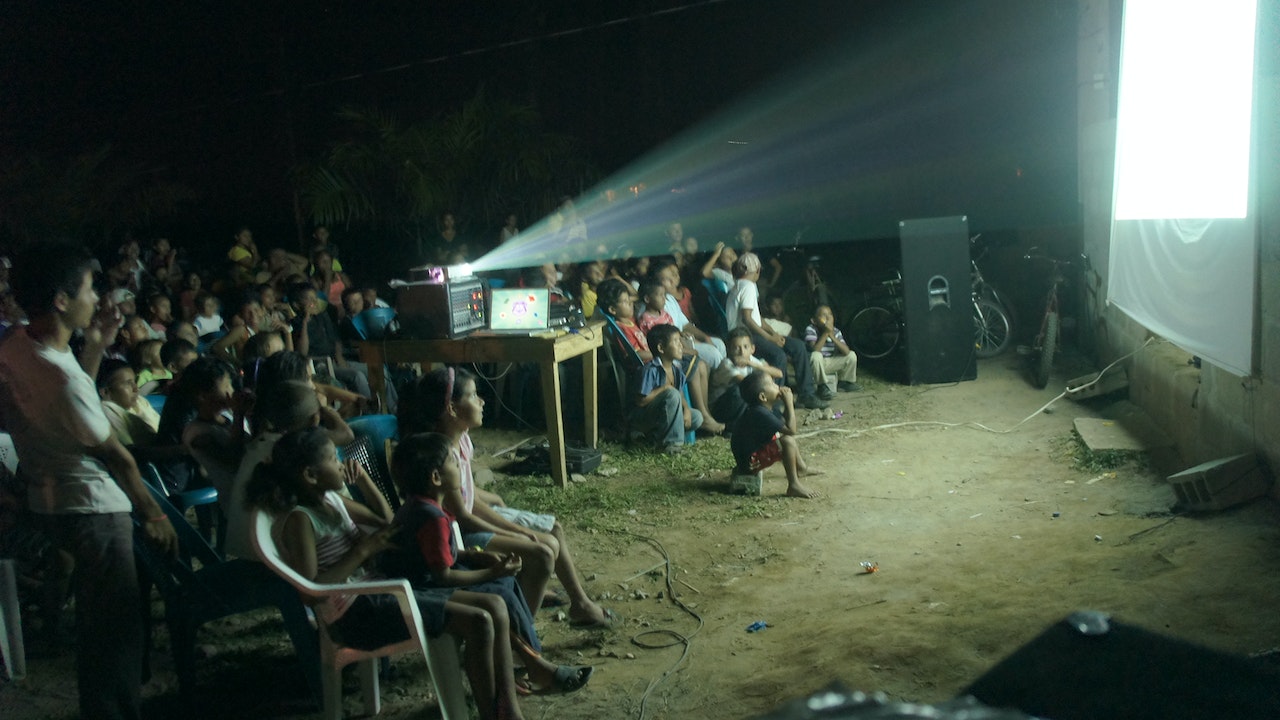