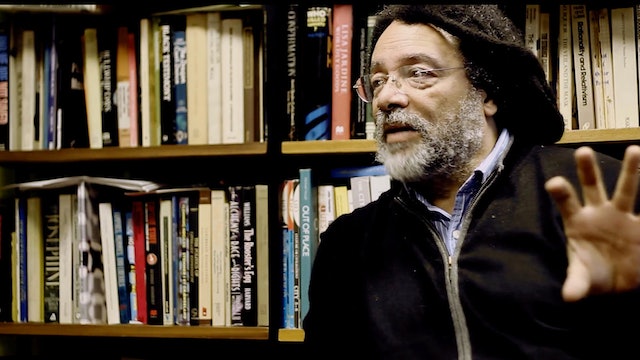 This film takes the viewer through a journey that begins in Tottenham, London - where Mark Duggan was shot dead by police - and spirals out to a broader and deeper look into the role of police, power, racism, government, prison, resistance and more. Although the voices base their analyses around the riots, the scope of the film is much wider and stands in its own right as a poetic but fierce challenge to the system we live under. The result is a radical social commentary grounded in knowledge and art, that synthesises a number of voices, from prominent social, cultural and political analysts, to ex-prisoners still recovering from time inside. These perspectives are threaded together using dramatic monologue, a riveting soundtrack, and raw spoken word. 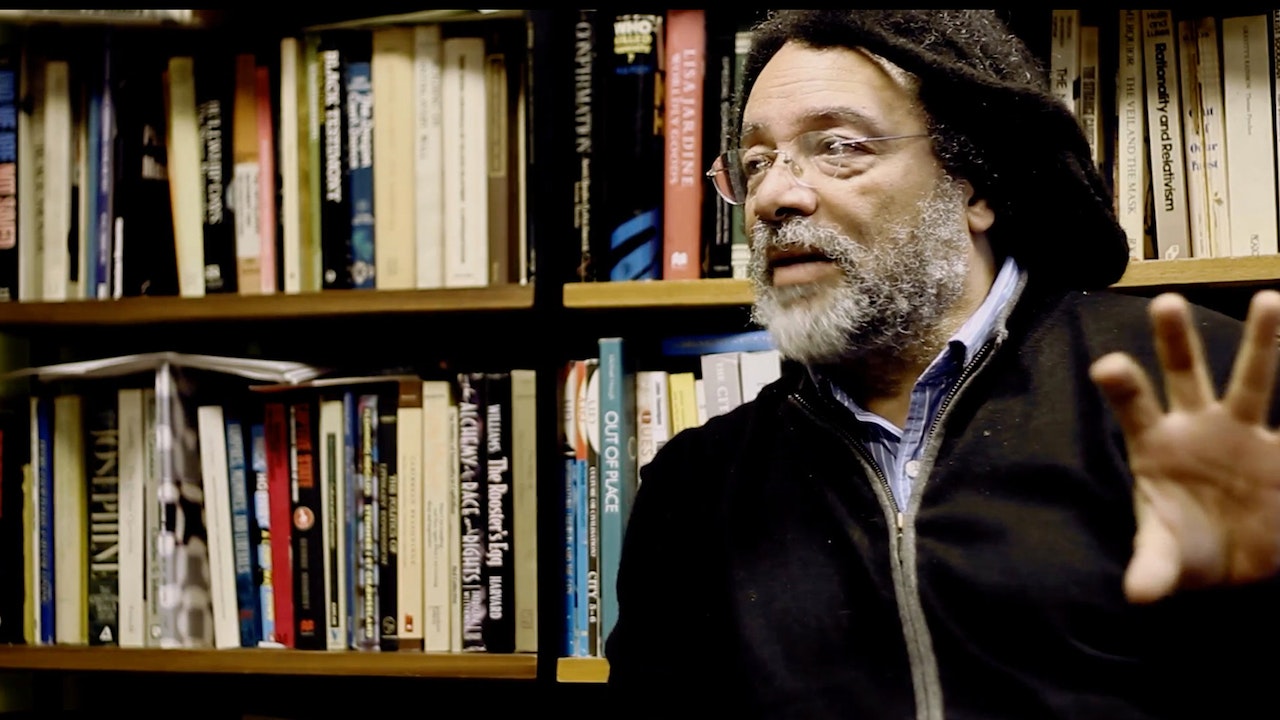