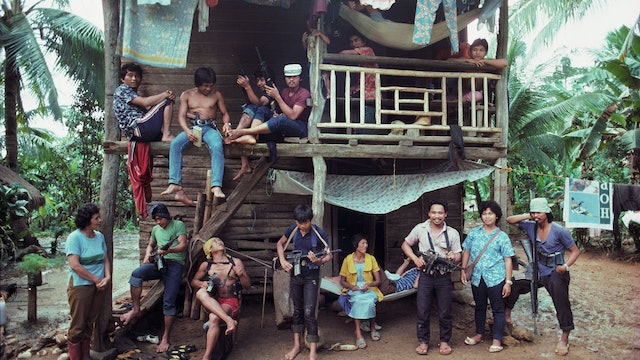 A Rustling of Leaves: Inside Philippine Revolution

This film offers a remarkable behind-the-frontlines look at the aftermath of the anti-Marcos “Yellow Revolution” that brought Corazon Aquino to power in the Philippines in 1986. Shot over eight months, often in dangerous conditions, the film chronicles the three points of an often-violent political triangle: the legal left; the illegal, armed leftists of the New People’s Army; and the armed, reactionary right-wing groups operating on both sides of the law. The fascinating personalities on display include a former guerrilla leader now running for election; a rabidly right-wing radio DJ propagandizing for the death squads; and a rebel Catholic priest who shares command of the NPA. “There is [also] the puzzling dark side to Mrs. Aquino’s presidency. The film captures the tragedy of the Mendiola massacre where farmers were killed marching on the palace to demand land reform, and the president’s confusing endorsement of the vigilante groups which have brought back the terror of the Marcos era. 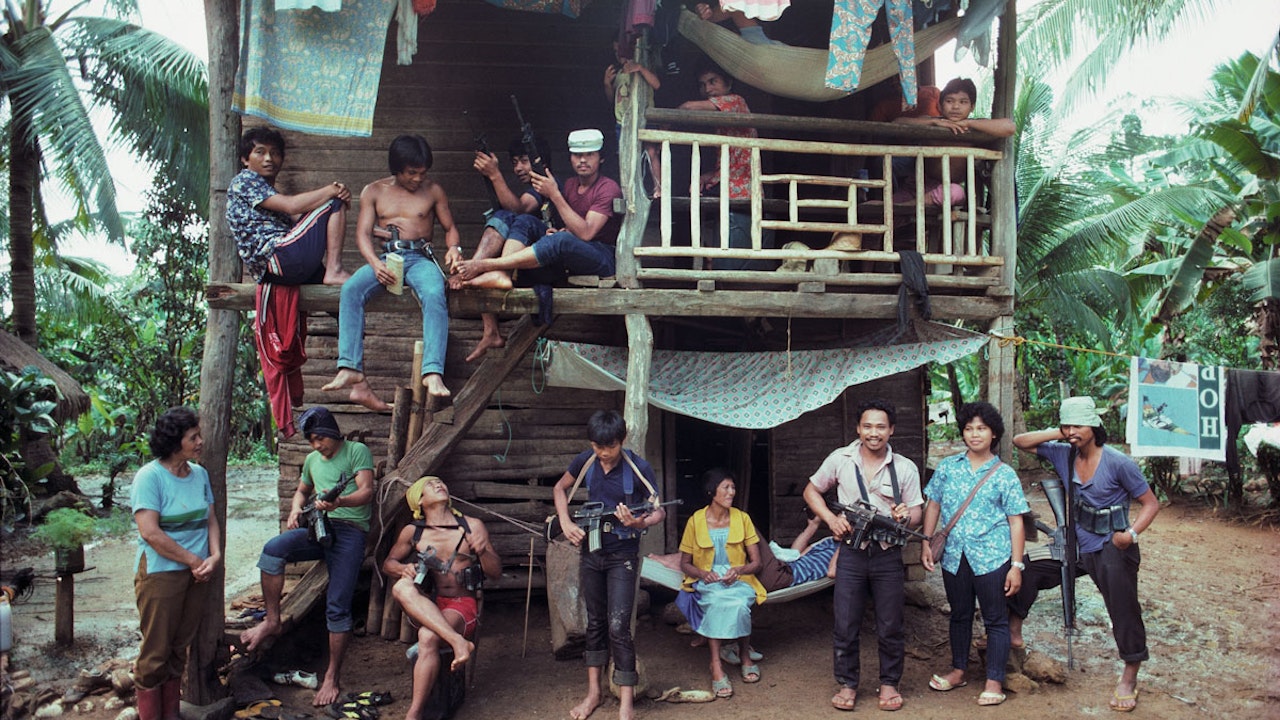