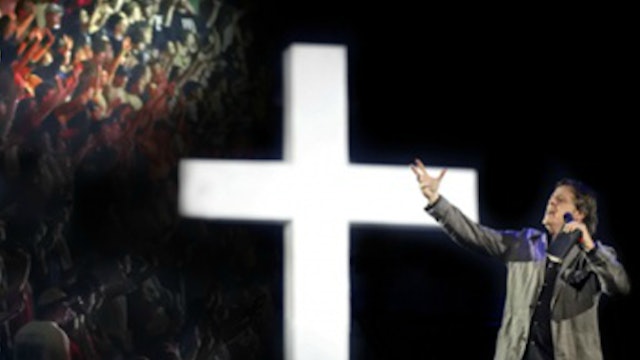 As Trump’s election has shown, rightwing fascist groups cannot be considered fringe and periphery groups easily discounted for their extremism and small numbers. SILHOUETTE CITY couldn’t be more relevant as it compellingly tracks the rise of one faction of the American right, charting a troubling course of the recent history of American apocalypticism. This beautifully crafted and thoughtful film deploys rarely seen archival footage, rightwing movement propaganda and original investigative material to probe the origins of apocalyptic Christian nationalism and its most extreme adherents, as they move from the margins to the mainstream.

A riveting historical document as well as cautionary commentary on power vaccums, racism and civil society apathy, SILHOUETTE CITY prefigures the so-called “alt right” forces that now rally around Trump as their emboldening metropole. This is essential viewing for anyone interested in democratic politics, fascism, religion, racism and American history. This history is troubling enough to be fiction, but in fact, this is the factual story of one faction of American fascism and its rise to the mainstream.

MICHAEL W. WILSON & NATALIE ZIMMERMAN / UNITED STATES / 2009 / 88'
All proceeds generated from the streaming of this video are split between the artists/rights holder and Cinema Politica 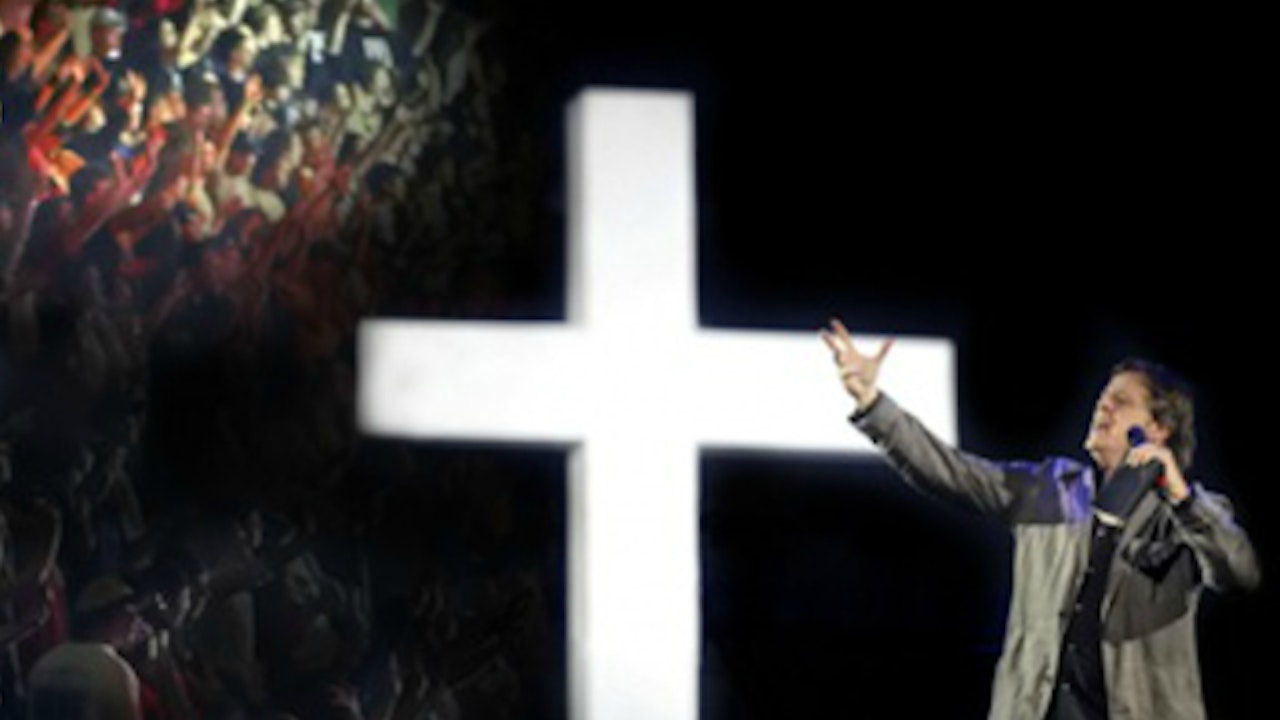