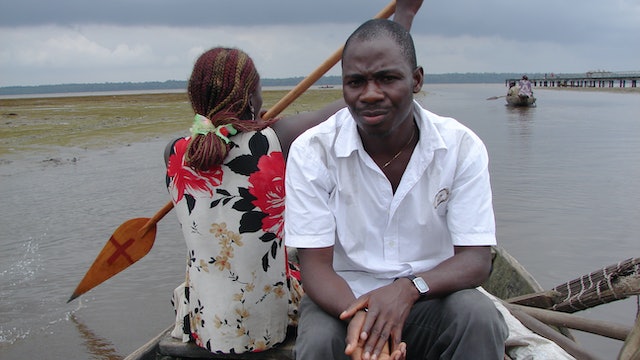 Beginning with the filmmaker’s initial trip to document the building of a library in a remote village, SWEET CRUDE is a journey of multilayered revelation and ever-deepening questions. It’s about one place in one moment, with themes that echo many places throughout history. SWEET CRUDE shows the humanity behind the statistics, events and highly sensationalized media portrayal of the region. Set against a stunning backdrop of Niger Delta footage, the film gives voice to the region’s complex mix of stakeholders and invites the audience to learn the deeper story.

The issues are local and human, yet they have far-reaching political, environmental and economic implications. It’s a powder-keg situation that affects the daily lives and futures of the people who live there. Left unchecked, its consequences will be felt around the globe. Yet barely anyone outside the Delta knows what’s really happening.

Why do we care enough to make this movie? Because raising awareness just might be the tipping point it takes to head off civil war. Because the kids of the Delta deserve a future. Because what happens in Nigeria ripples through African political stability and global economic markets. Because Nigeria produces more than 10 percent of the U.S. oil supply. Ultimately, the events unfolding in the Niger Delta affect us all.

It will take a vigilant world community to advocate for nonviolent political solutions. With this independent documentary, we take a stand for a more truthful conversation, with the hope that a more educated public will hold governments and big oil accountable to peaceful and just resolution. 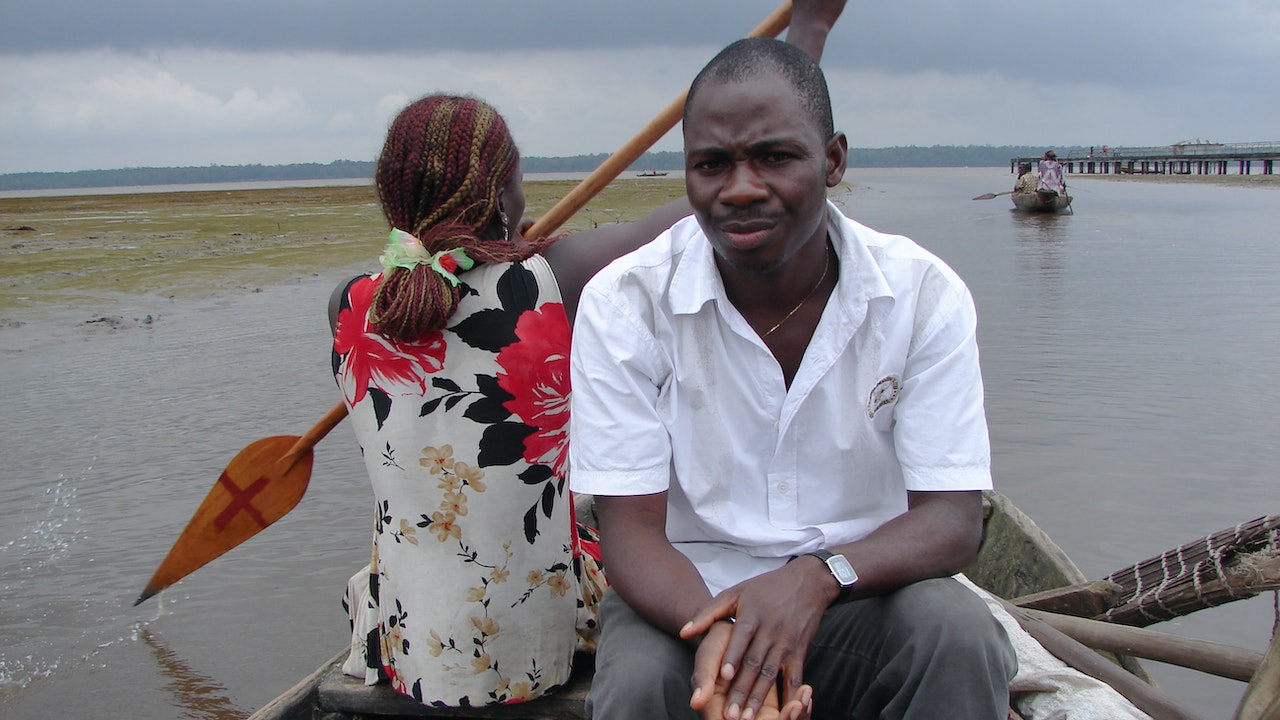