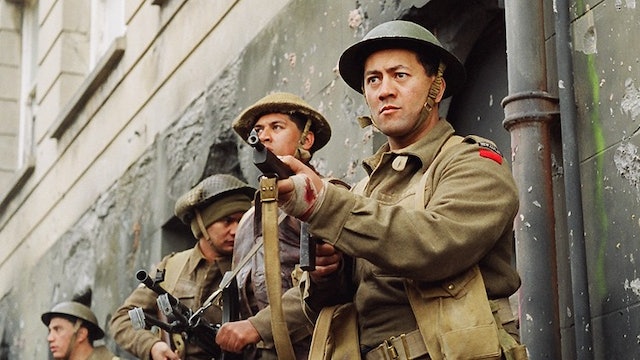 Every culture has its stories and its heroes. For the Māori, the men of the 28th Battalion are legendary. Numerous books and films have been made commemorating the Māori Battalion, who fought the Axis forces in Greece, North Africa and Italy. TAMA TŪ is the first dramatic film that tells this story, but it is not a typical, sombre war story.
In this early short, internationally renowned filmmaker Taika Waititi uses historical reconstitution to give humanity and depth to the portrayal of Māori soldiers. As they try to distance from the reminders of war around them, a tohu (sign) brings them back to the world of the dying and the darkness of war. 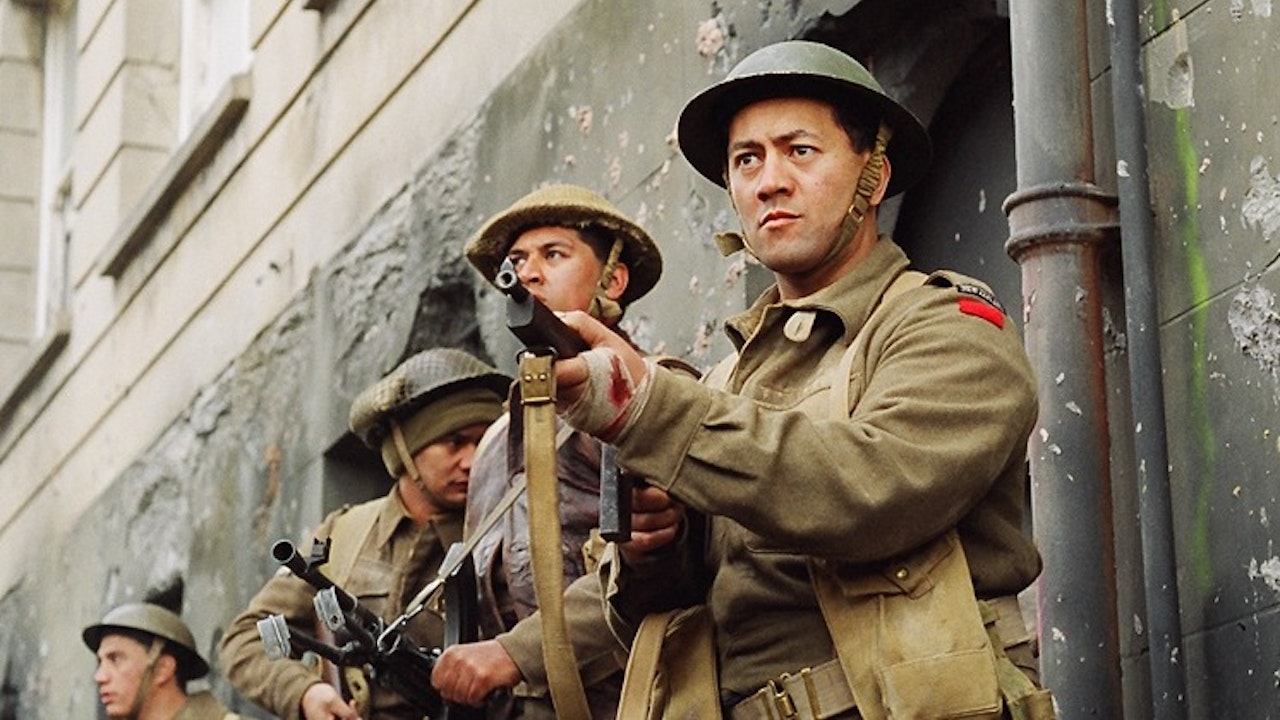