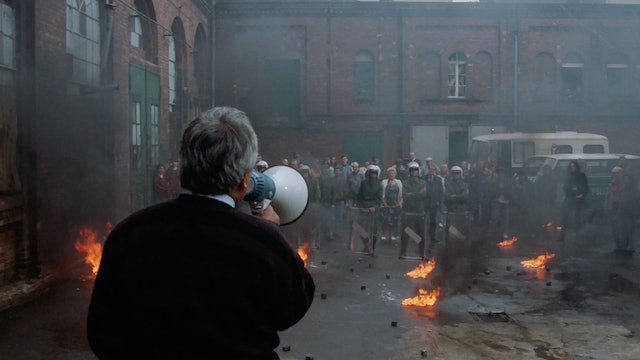 A hundred years after the theft of three irreplaceable tribal carvings from New Zealand, two persevering Māori activists decide it’s time for ancient grievances to be put right. Rewi Marangai, a successful lawyer and Peter Huaka, a performance poet, favour different approaches to getting the carvings back home from Germany where they are stored in a museum.

Peter’s plans go awry when his group breaks into the museum and Rewi persuades the others to let him put his own, more daring plan into action. Tensions build, and international media interest broadens, as bullets are fired in an anti-colonial standoff. Variously praised as a major step forward in Indigenous cinema, the film marked Barry Barclay’s impassioned follow-up to Ngati, and sees the prolific artist and writer plunging into issues of control and care of Indigenous culture. 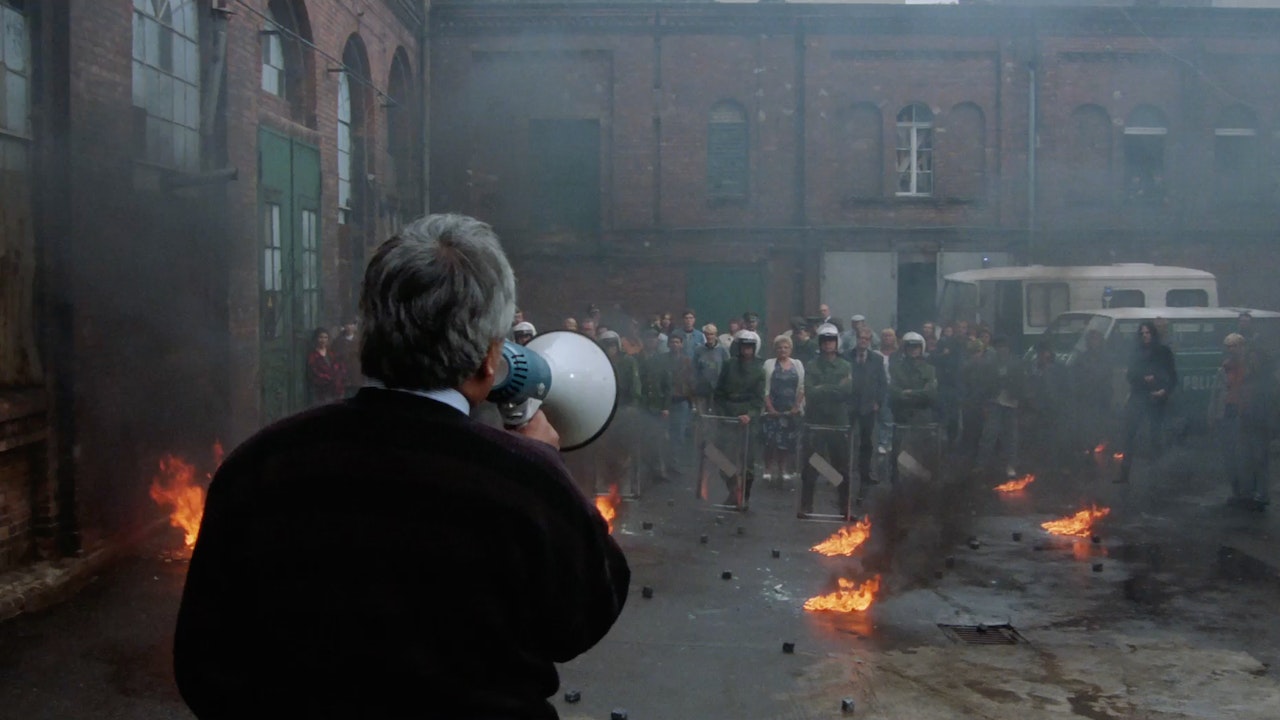