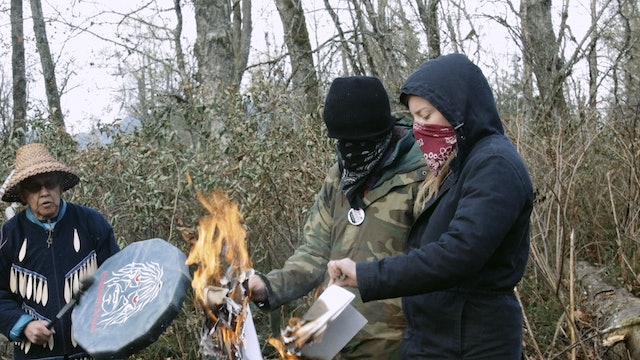 Exploring the fragile dynamic between settler activists and indigenous land/water defenders, the film “The Caretakers” articulates the effects of colonization on the environment and Indigenous peoples and asks the question, “How do we work in solidarity as settlers on these lands wanting to be allies with the Indigenous peoples in opposition to unnecessary resource projects?”

Looking at the Anti Kinder Morgan blockade that took place in the fall of 2014 within the Burnaby Mountain Conservation Area on the unceded traditional territories of the Musqueam, Squamish, and Tsleil Waututh peoples. Filmmaker David Goldberg follows a few key members of a group of activists known as The Caretakers, as they set out to navigate the daily struggle and beauty of maintaining their blockade while exemplifying how to work together in solidarity against the proposed Kinder Morgan pipeline expansion project. 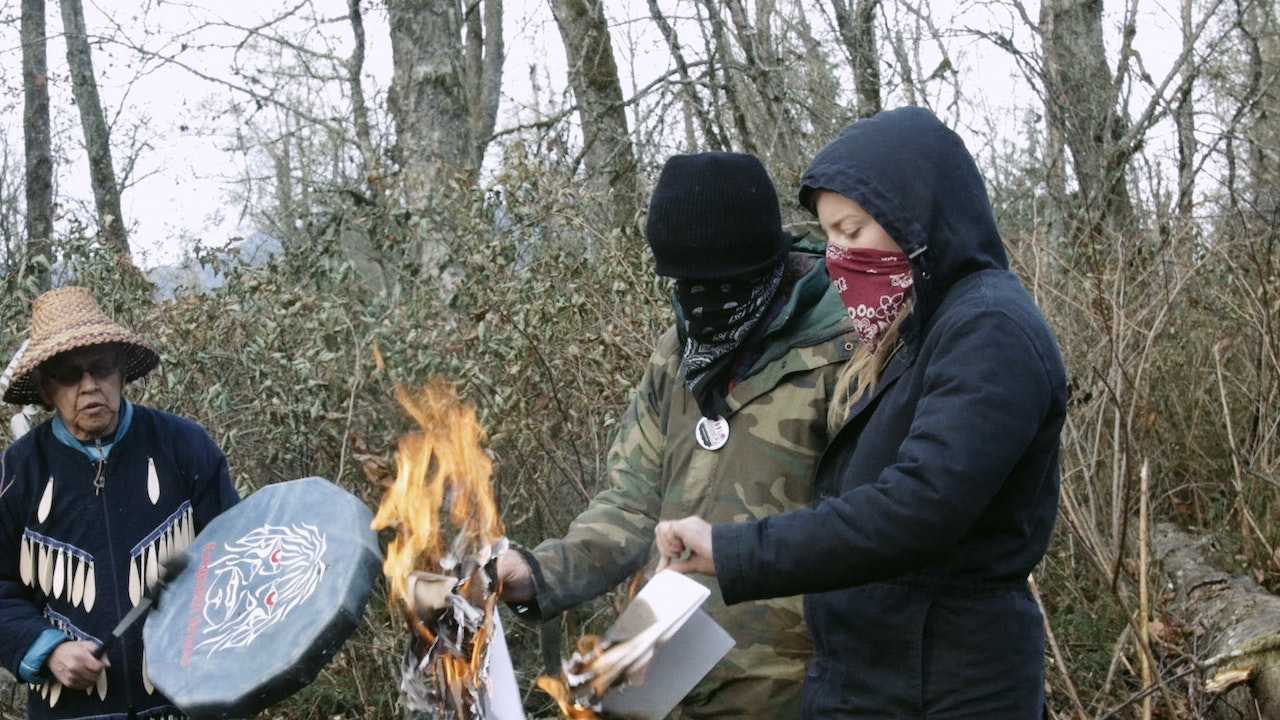