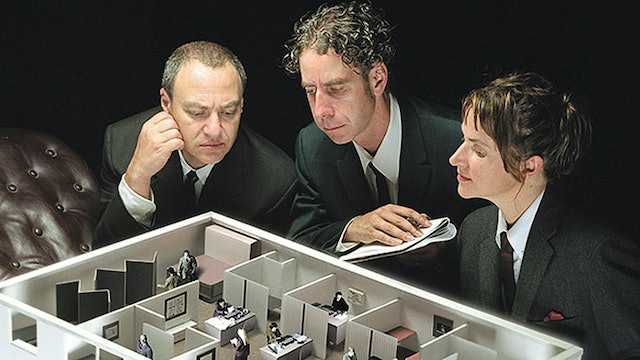 Provoking, witty, stylish and sweepingly informative, this film explores the nature and spectacular rise of the dominant institution of our time. Part film and part movement, The Corporation is transforming audiences and dazzling critics with its insightful and compelling analysis. Taking its status as a legal "person" to the logical conclusion, the film puts the corporation on the psychiatrist's couch to ask "What kind of person is it?" The Corporation includes interviews with 40 corporate insiders and critics - including Noam Chomsky, Naomi Klein, Milton Friedman, Howard Zinn, Vandana Shiva and Michael Moore - plus true confessions, case studies and strategies for change. // Mark Achbar & Jennifer Abbott, Canada, 2003, 145' // 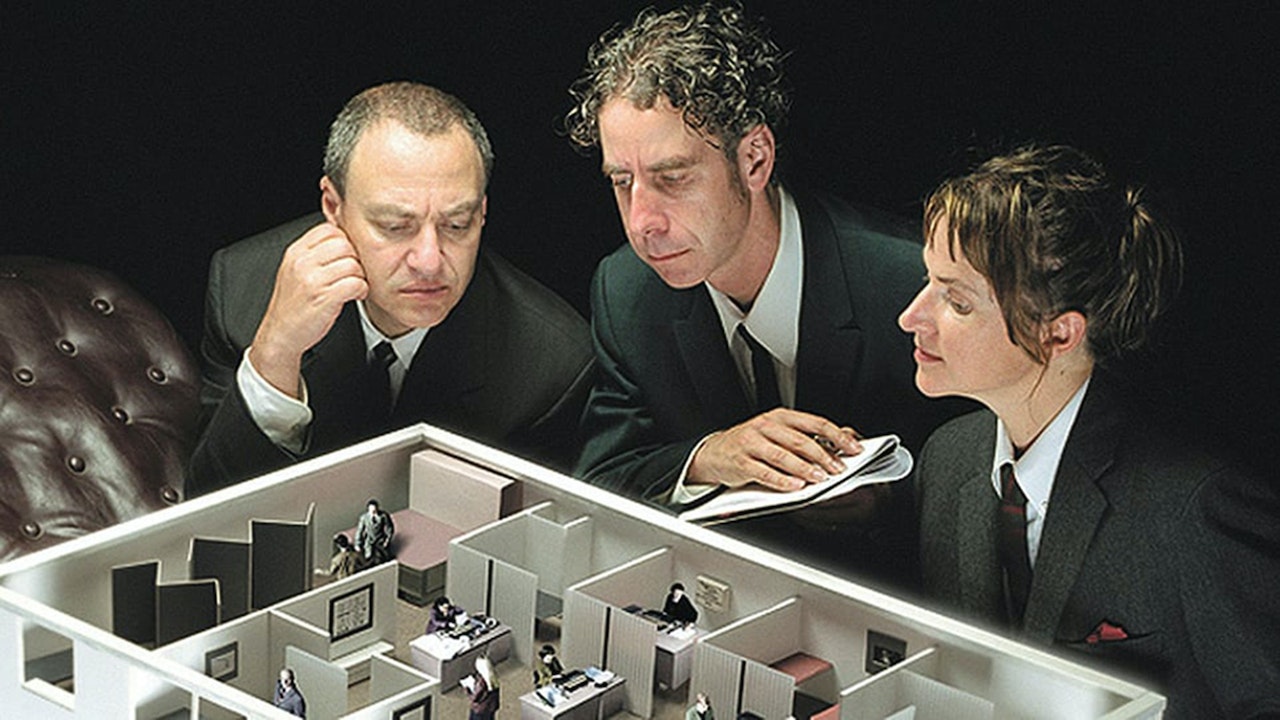