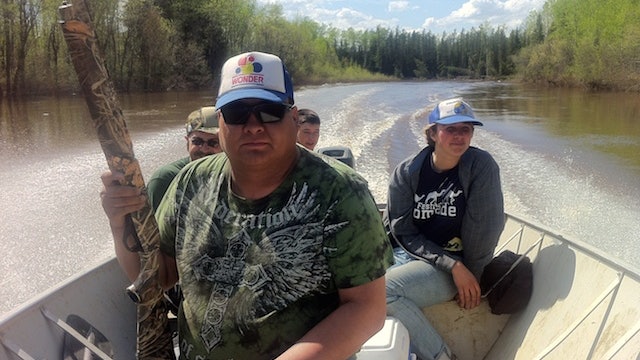 This film takes a closer look at the effect on the local people living in the area of the Canadian oil sands in Alberta. Through a young Norwegian woman’s eyes we get an insight into the complicated industry's navigations between the lack of governmental rules and regulations, and the violations of First Nation's human rights and their land-based constitutional rights. Statoil, a major oil company primarily owned by the Norwegian government (and thus the Norwegian people) has in recent years expanded its operations well beyond its borders and is now a major player in oil production in over 40 countries around the world. 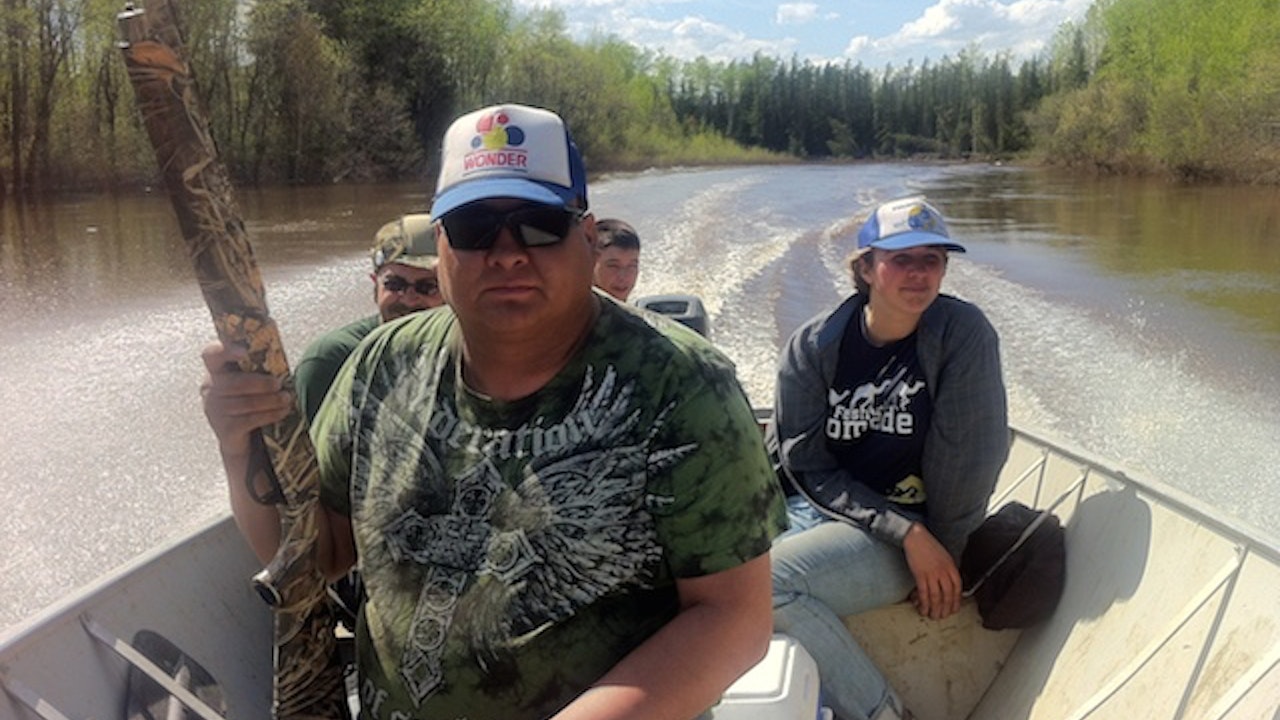