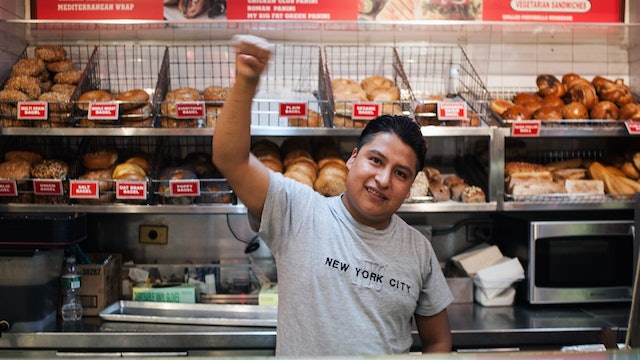 The Hand that Feeds

Shy sandwich-maker Mahoma Lopez unites his undocumented immigrant coworkers to fight abusive conditions at a popular New York restaurant chain. The epic power struggle that ensues turns a single city block into a battlefield in America’s new wage wars. // Rachel Lears and Robin Blotnick, USA, 2014 // Half of all proceeds from the rental of this video go directly to the artist, and half go to support the work of Cinema Politica. To find out more about Cinema Politica, visit: www.cinemapolitica.org. 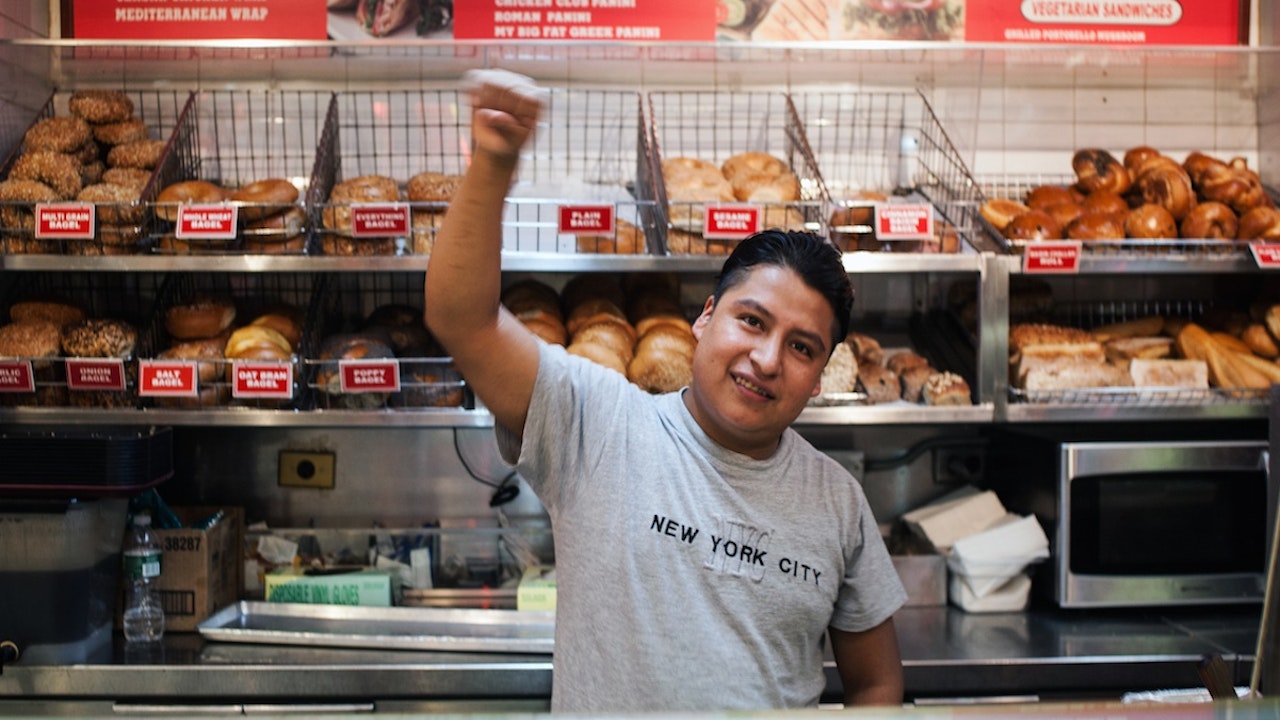