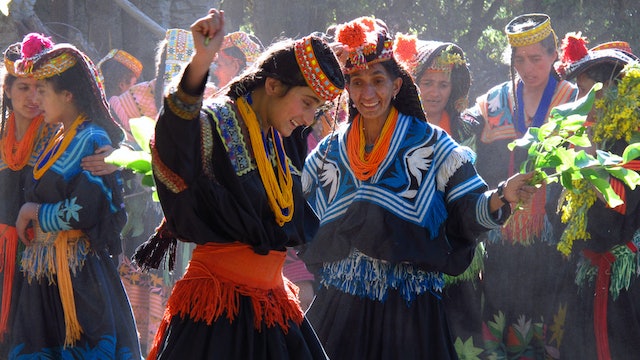 The Kalasha and the Crescent

Rumoured to be the descendants of Alexander the Great, the Kalash people have in fact inhabited northern Pakistan's Chitral valley since long before the legendary conqueror came to the region. They uphold a rich cultural heritage, with polytheistic beliefs, seasonal festivals, and a variety of other traditions that are at odds with Pakistan's dominant Islam. Today, even as the majestic peaks of the Hindu Kush mountains shield the Kalasha from the region's worst violence, their culture faces a variety of pressures: poverty, tourism, and Islamism are all contributing to the erosion of Kalash identity. Still, a dedicated group of Kalash advocates are fighting to keep their culture alive. 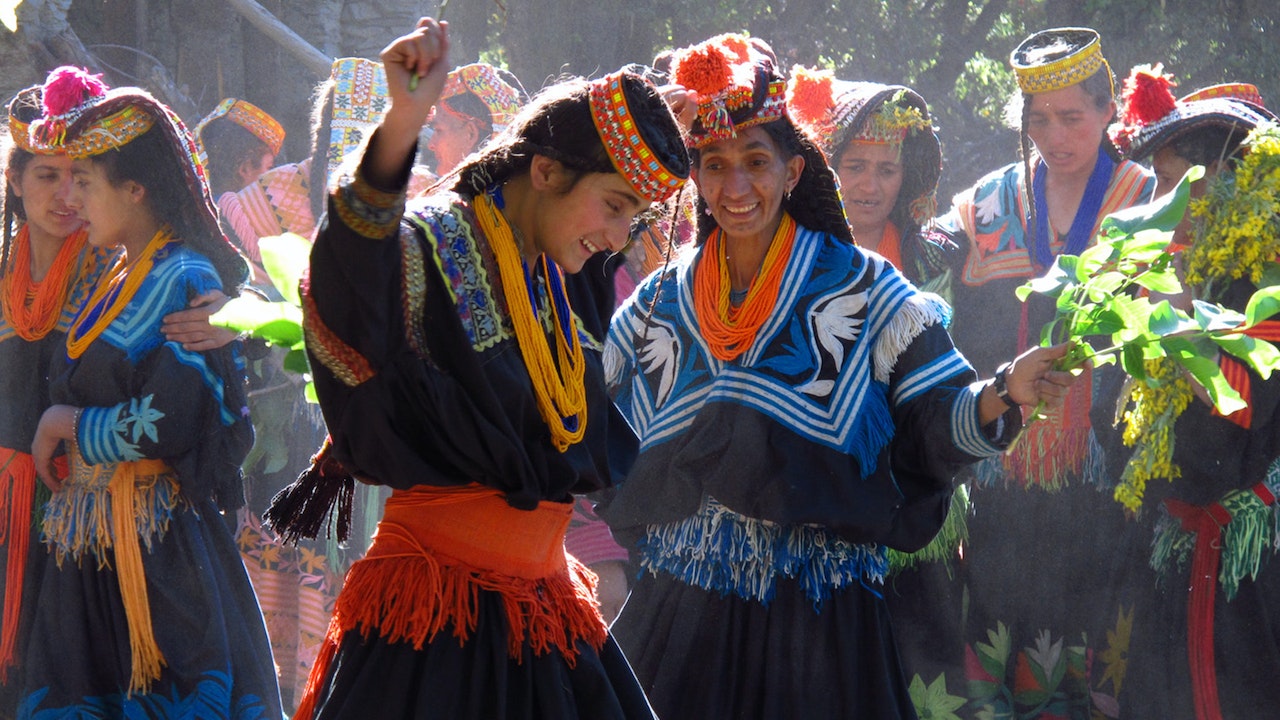