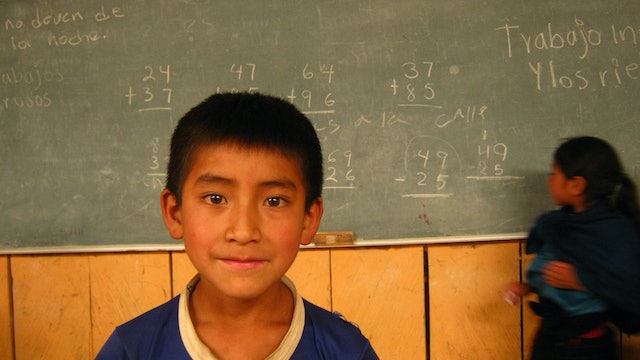 The Lesson of the Snail

In 1994, the 1st of January, Aborigenal people from Chiapas in Mexico assessed publicly their disaffection of the system, describing it as a vector of poverty and injustice. In the context of globalisation, they also warned the rest of the planet that another world must be possible.

The Zapatista resistance is one of the most intriguing organisation among the international revolutionary struggles of nowadays, in the margins of the hegemonic neo-liberalism of the Western democracies.

The filmmaker Sylvie Lapointe investigate the daily lives of these Aborigenal communities, disclosing their alternative education systems, in which all has been recreated to fit with the values and dreams of transformation. They refuse all the government funds available in order to keep their freedom. They are strongly committed to protect their language and culture. 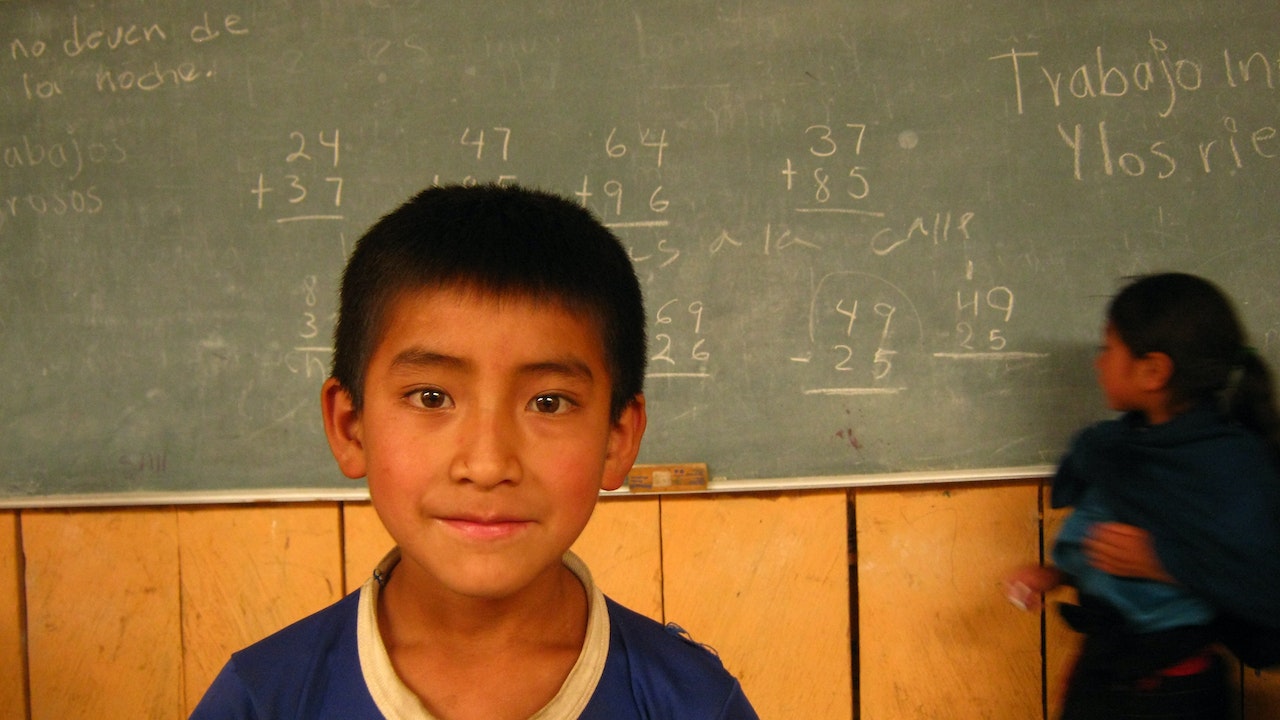