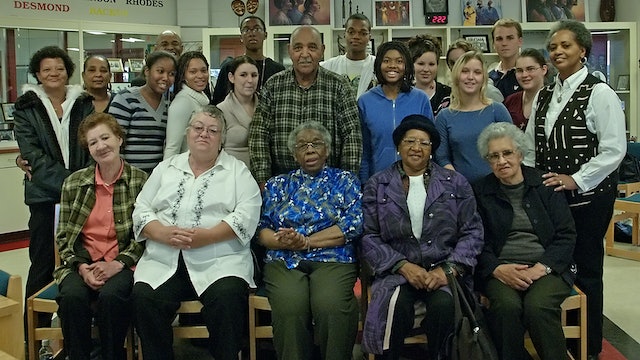 This documentary unearths the story of the children, women, men who were students and teachers in Canada’s racially segregated schools. With a vibrant musical score composed by jazz legend, Joe Sealy, it is a poignant and unfailingly honest evocation of the struggle of African Canadians to achieve dignity and equality through education. Extraordinary archival film footage, rare photographs, and touching first hand accounts from past students, teachers, historians and community leaders, are interwoven in this unflinching look at the heart of racial inequality in Canada. Shot on location in villages and cities in Ontario and Nova Scotia, the film is a compelling illustration of how many of the students who attended Canada’s all-Black schools look back on the experience with conflicting feelings: fondness for the dedication of their Black teachers, and outrage at being denied a right, fundamental to democracy in Canada: equal access to quality education. 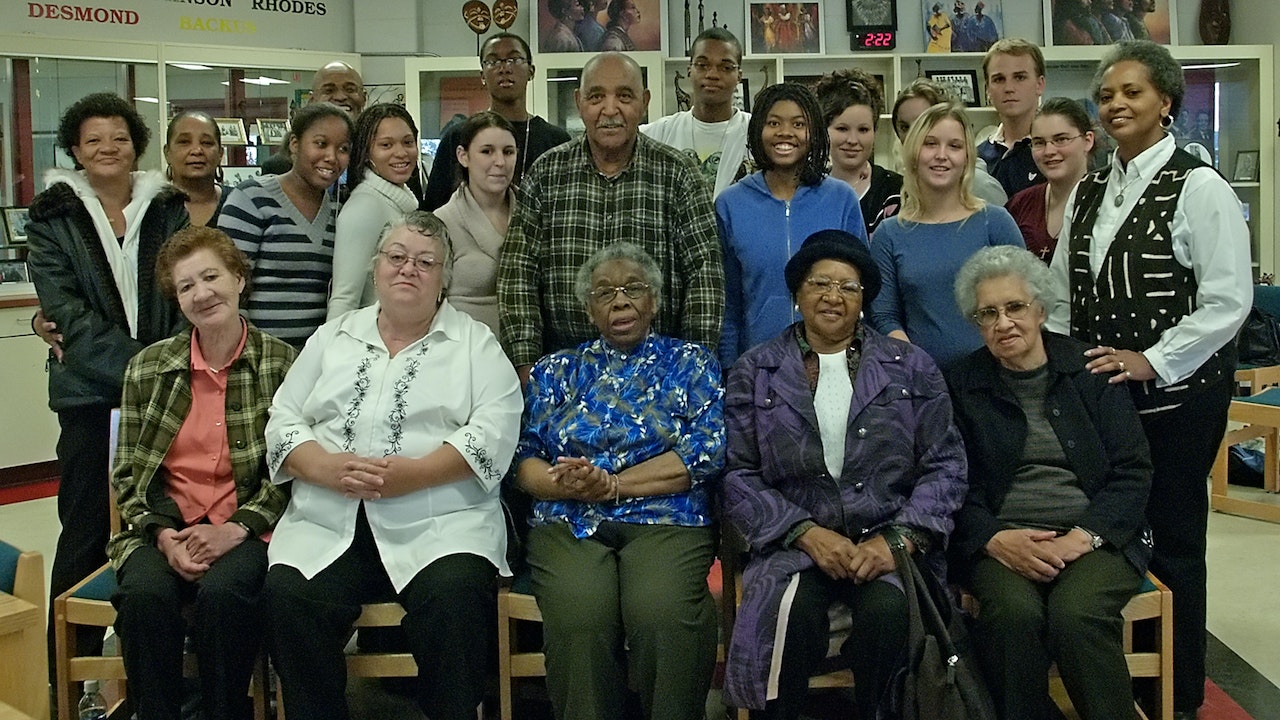