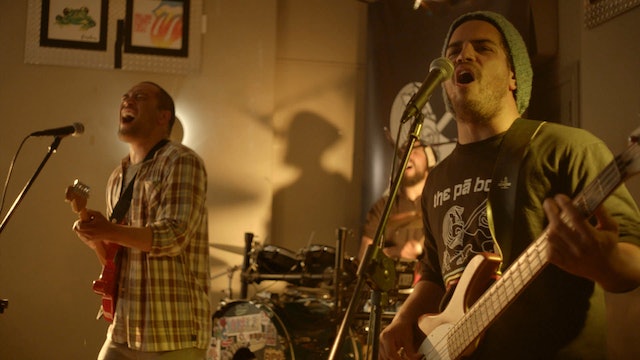 Grace’s exploration of masculinity and Māori identity in The Pa Boys is full of passion, creativity and anguish. The film follows a fictional Reggae band as it tours Aotearoa and struggles to keep cohesion and community among its members. At the heart of this dramatic feature (which has its share of laughs as well) is a story about identity and the ways in which some internalize colonization and others find ways to expunge settler culture and identity by forging their own Māori identity that is connected with history and tradition.

This dynamic is expressed in the two lead characters played by Fran Kora (from the band KORA) and Matariki Whatarau, who give captivating performances as musicians searching for meaning and place as Māori men. Strong directing is complemented in this road movie by outstanding music delivered from a talented cast throughout. 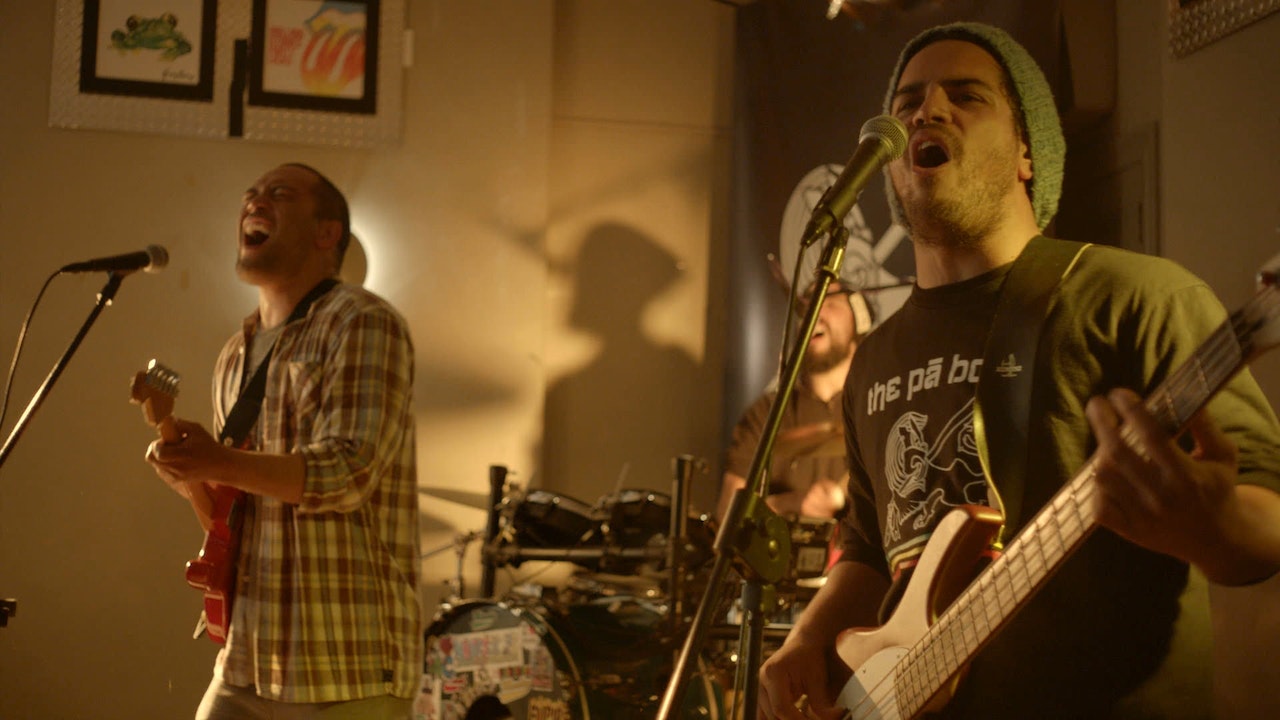