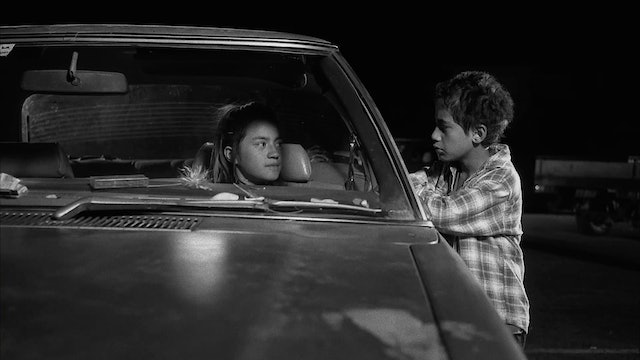 Set in the carpark of a rural pub in Te Kaha, New Zealand, this award- winning short comedy from Taika Waititi tells the story of two brothers, Romeo and Ed, who wait in the car while their parents are inside drinking. Romeo spots Polly, an eleven-year-old girl who is also waiting for her parents in their car. Bored and restless he decides to make contact with the girl, and what at first seems to be a relationship based on rivalry soon develops, and the cross-car feud warms into a budding friendship. Waititi shows his genius for subtle humour and sweet innocence in this early film from the director of the equally funny and much bigger budgeted Thor: Ragnarok! 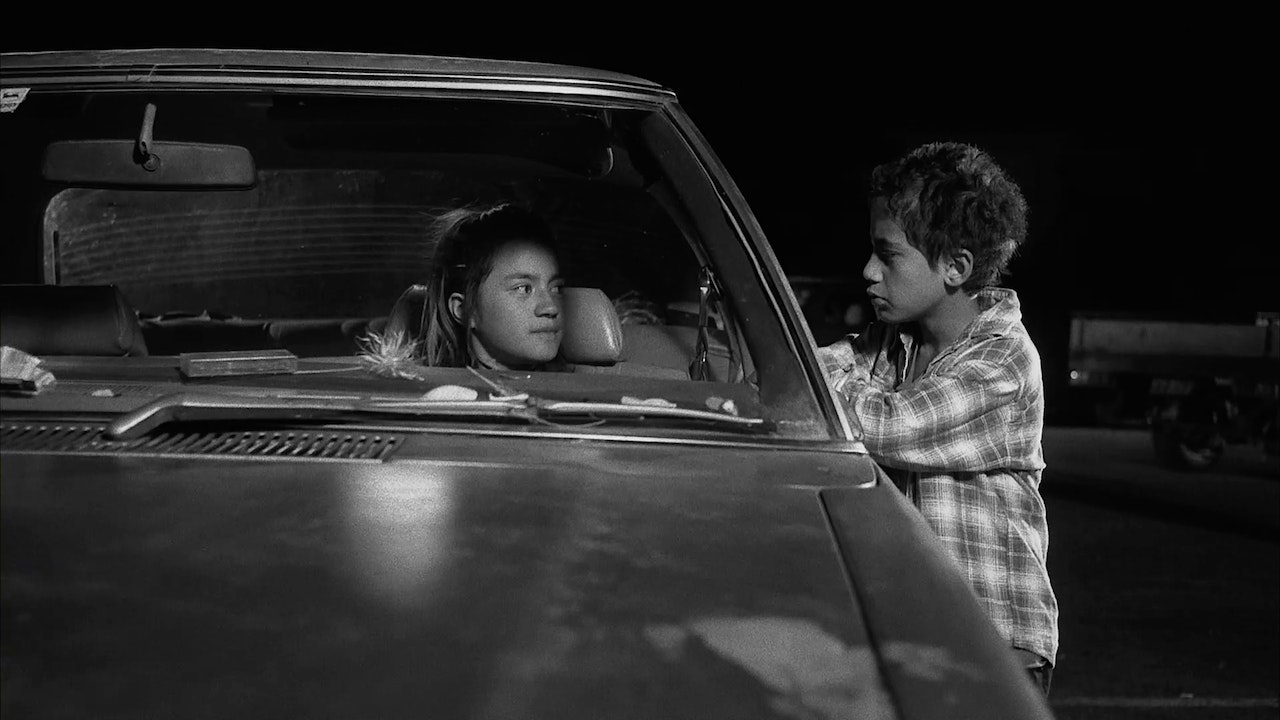