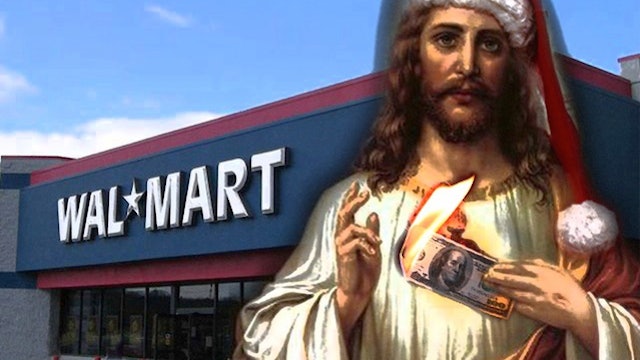 What Would Jesus Buy?

From producer Morgan Spurlock (SUPER SIZE ME) and director Rob VanAlkemade comes a serious docu-comedy about the commercialization of Christmas. Bill Talen (aka Reverend Billy) was a lost idealist who hitchhiked to New York City only to find that Times Square was becoming a mall. Spurred on by the loss of his neighborhood and inspired by the sidewalk preachers around him, Bill bought a collar to match his white caterer's jacket, bleached his hair and became the Reverend Billy of the Church of Stop Shopping.

Since 1999, Reverend Billy has gone from being a lone preacher with a portable pulpit preaching on subways, to the leader of a congregation and a movement whose numbers are well into the thousands. Through retail interventions, corporate exorcisms, and some good old-fashioned preaching, Reverend Billy reminds us that we have lost the true meaning of Christmas. What Would Jesus Buy? is a journey into the heart of America – from exorcising the demons at the Wal-Mart headquarters to taking over the center stage at the Mall of America and then ultimately heading to the Promised Land … Disneyland. Will we be led like Sheeple to the Christmas slaughter, or will we find a new way to give a gift this Christmas? What Would Jesus Buy? may just be the divine intervention we’ve all been searching for. The Shopocalypse is upon us … Who will be $aved? 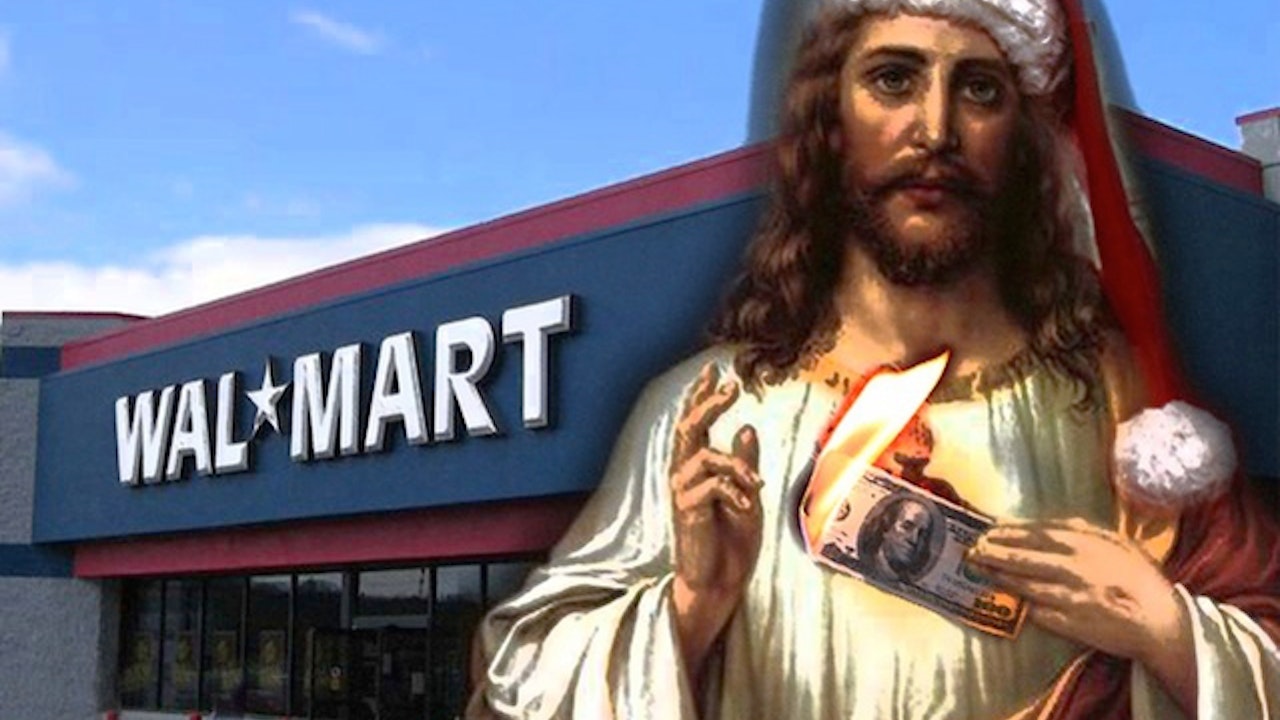