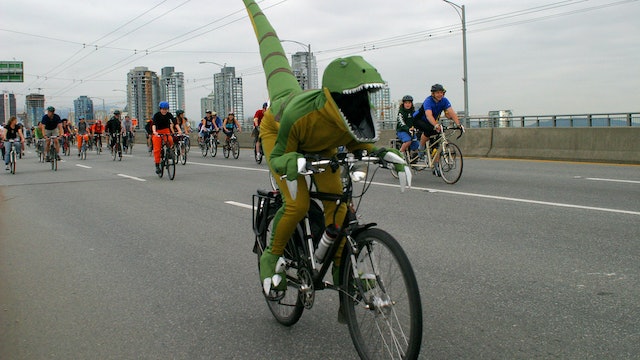 Cyclists are building critical mass in Vancouver, Canada, and changing the face of the city. This film charts the development of critical mass rides in Vancouver from the protest rides across the historic Lions Gate Bridge in the early to mid-Nineties, through the "No Fun City" years of the late 1990s and early 2000s, where cyclists were routinely arrested for riding together, up to giant Critical Mass rides of more recent years. Vancouver has become renowned for its big Critical Mass bike rides, and particularly the party spirit that attracts all types of cyclists. // Robert Alstead, Canada, 2007, 80' // 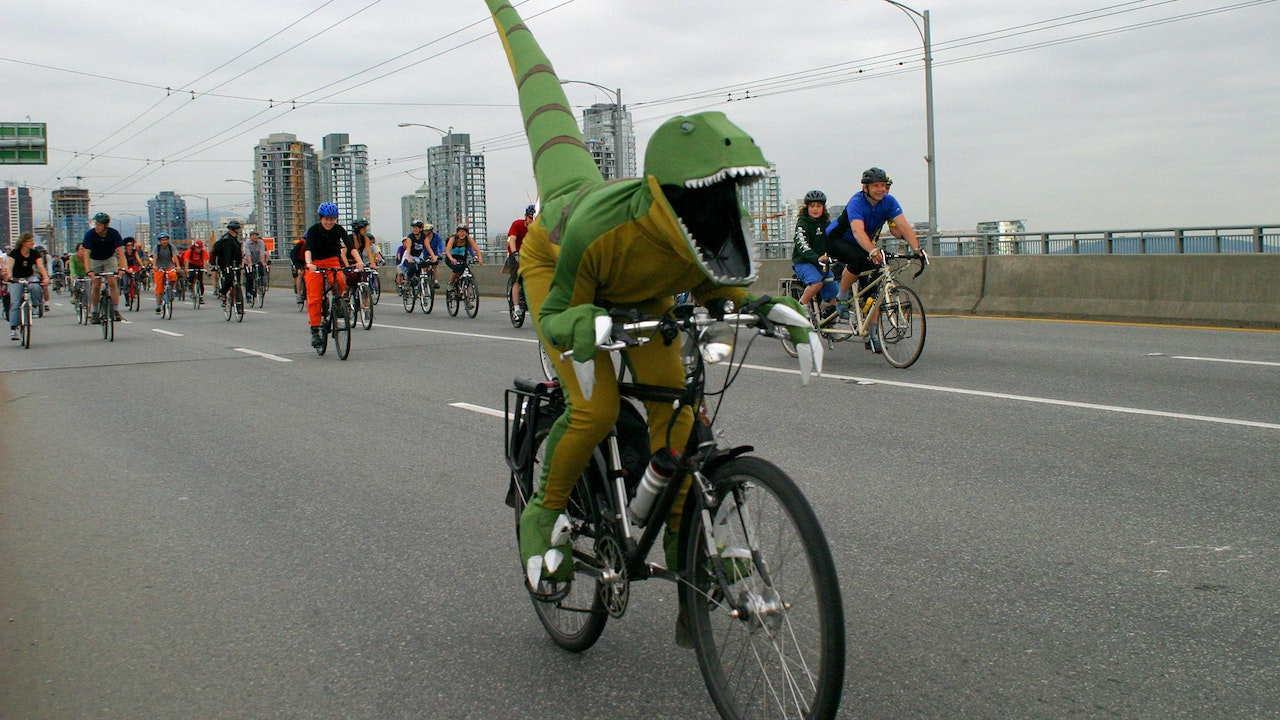