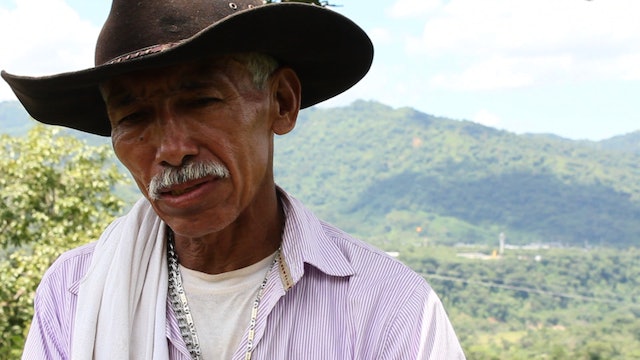 This film is part of the CRUDE GOLD series, and is focused on a particular mining company. The story of how Gran Colombia Gold came to be formed is the story of abuses of power against a worker's union as a rightful owner of the mine. The story takes place in Segovia, a town with a long and proud tradition in gold mining. The Toronto-based corporation may be involved with the murder of president of the Regional Union Mining and Energy workers, Rafael Tobon Zea, in 2011, and has been accused of paramilitary connections. The film explores foreign investment conflicts, and the role and impacts to trade union members in a country that is labelled as the most dangerous place in the world to be a trade unionist. These brave individuals engage in union resistance, demand justice for human rights violations and raise awareness for these important issues, often at great personal cost. 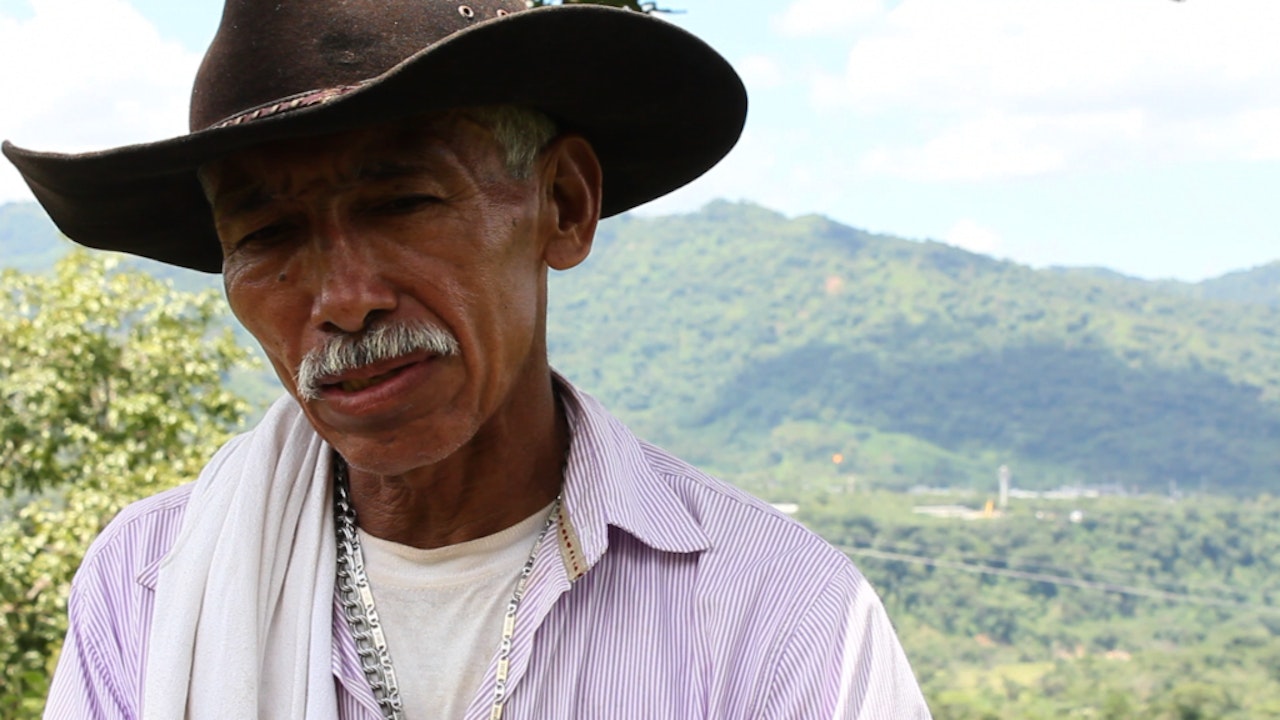