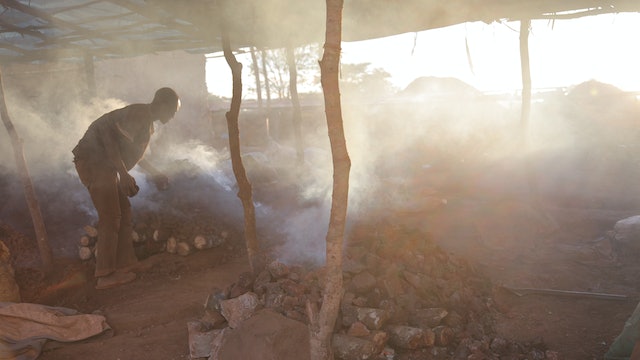 In the Shadow of a Gold Mine

Tanzania is one of the largest gold producers in Africa. Multinational mining companies operate mines across the country. But as these companies turn greater profits and Tanzania becomes a major investment destination, hundreds of people are bearing the cost, at times with their lives. IN THE SHADOW OF A GOLD MINE is an investigative portrait of one multinational gold mine in Tanzania and its impact on the small-scale miners and farmers who live in its shadow. 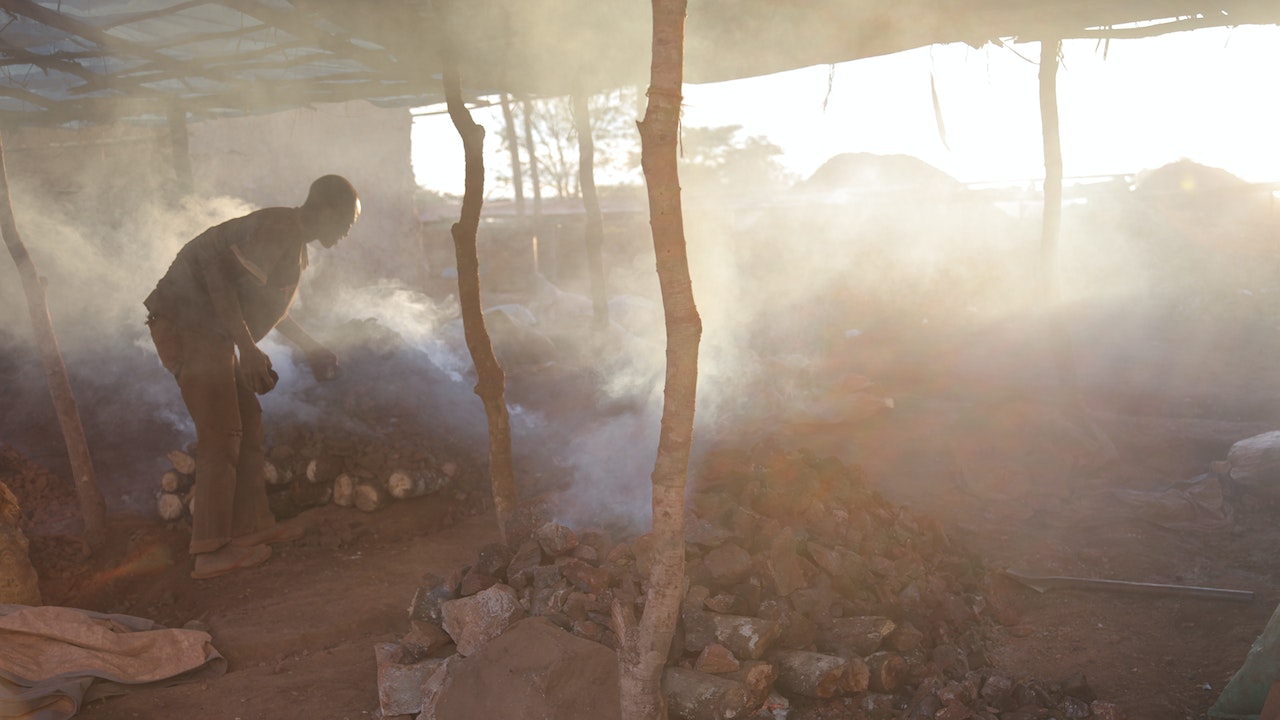